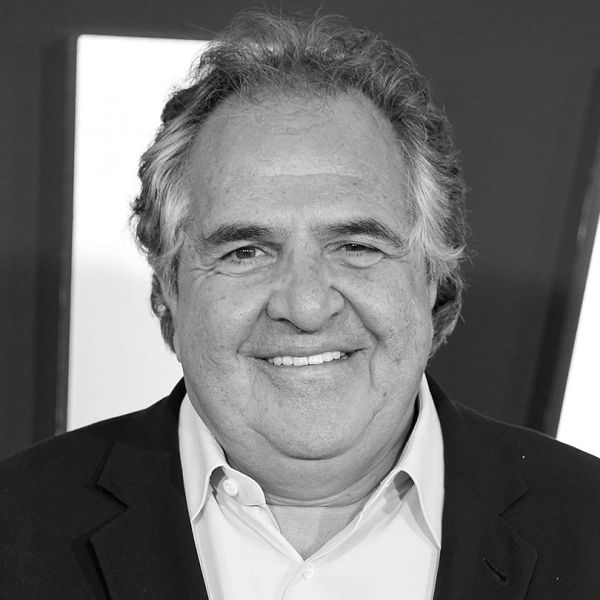 Paramount had to make tough calls during the pandemic. The company was forced to delay A Quiet Place II and Top Gun: Maverick into 2021, and to generate large sums of much-needed revenue, it sold off feature films such as The Lovebirds, The Trial of the Chicago 7, Coming 2 America and Without Remorse (the former two to Netflix; the latter two, Amazon Prime).

But through it all, Jim Gianopulos, CEO of Paramount Pictures, has maintained steadfast faith in the strength of the beloved movie theater.

“The truth is, as much as the experience of watching movies at home has improved in recent years, there’s no replacing the thrill of watching your favorite movie stars on the big screen with booming sound and a bucket of fresh popcorn on your lap,” he said during a virtual keynote address to Tokyo’s TIFFCOM content market last November, adding that “audiences want to return to theaters.”

Still, in critical times like these, Gianopulos understands the importance of adapting—which is why the company recently decided to reroute films to its streaming service Paramount+ after up to 45 days in theaters, as well as to reserve certain films for Paramount+ exclusives.

“We believe in the power of theatrical releases, and we have faith that after things get back to normal, audiences will enthusiastically return to theaters,” Gianopulos said about the blended strategy during Viacom’s Paramount+ Day in late February. “At the same time, consumers have increasingly embraced streaming as another way to enjoy films. Our strategy accounts for both.”