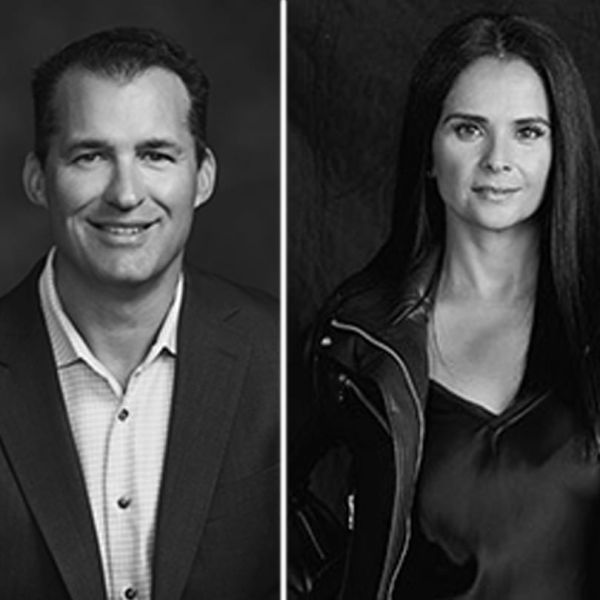 Netflix has become the most prolific film studio and the largest television network in the world in just seven years as an original content producer. In 2019, the company released 371 original content titles, more than one original per day of the year.

The streaming service has always been a one-stop-shop online entertainment destination for audiences. Stuber has long touted Netflix’s ability to supply every type of movie ranging from $20 million indie features to $200 million blockbusters. In her new position, Bajaria is providing a renewed focus on scripted and unscripted English- and local-language original programming. Given the range of original content Netflix produces, which traverses genre, tone and scope, both Stuber and Bajaria have proven a unique creativity and versatility in their roles.

Observer: What are you binging right now?
Bela Bajaria: I’m binging Jiva! A fun and dynamic new series from South Africa that actually premieres on Netflix today. And the USWNT summer series games.

What pandemic innovation is permanent?
Scott Stuber: Pitch meetings on zoom rather than in person. No one should drive all over town again.