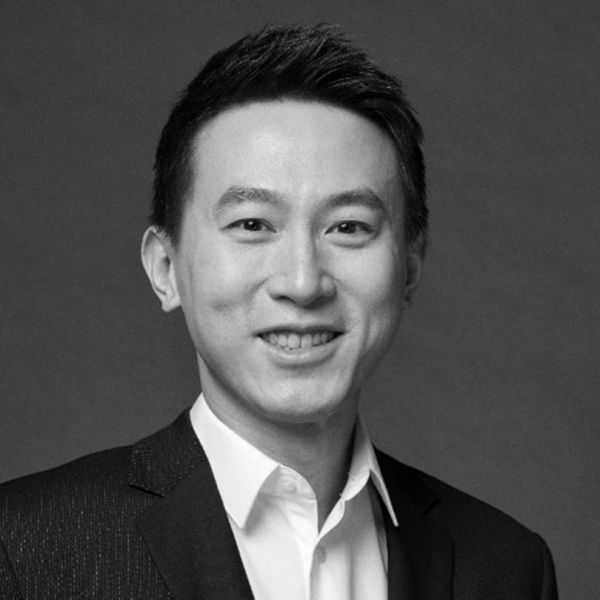 Netflix also lists viewing user-generated content as a major competitive counterpoint to its own service. Enter TikTok, the fastest growing social media app ever. As of January 2021, the app has 689 million global active users.

In May, Singaporean native Shou Zi Chew was appointed to TikTok’s top spot eight months after Chew’s predecessor, Kevin Mayer, stepped down from the top job amid ongoing disputes with the Trump administration. Chew joined TikTok parent company ByteDance in April and has experience bridging Chinese tech companies, such as his previous company Xiaomi Corp., to financial epicenters of the West, such as Goldman Sachs where he also worked in investment banking.

The Biden administration recently announced that it would withdraw a series of Trump-era executive orders that sought to ban new apps such as WeChat and TikTok. A separate U.S. national security review of TikTok, first started in 2019, remains in effect over user data concerns. The responsibility falls to Chew to prove TikTok’s security for U.S. users and continue to grow the massively popular platform.

More articles about tiktok
Previous Next