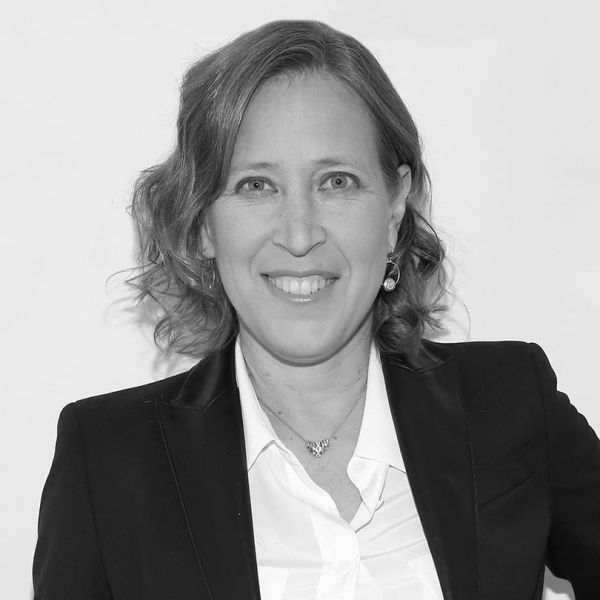 Google bought YouTube in 2006 for a measly $1.65 billion. Last year, the company generated $25 billion in revenue. In the current flood of mergers, acquisitions, and corporate consolidation that the industry finds itself wading through, Google and YouTube are the gold standards of effective high-upside partnerships.

Wojcicki has been YouTube’s CEO since 2014. In that time, the user-generated video site has surpassed 2 billion logged-in users per month and one billion hours watched per day. This dwarfs the level of engagement of Netflix (116 million hours) and Facebook (100 million). YouTube and Netflix are the two most-streamed platforms in the U.S., according to a recent Nielsen study. 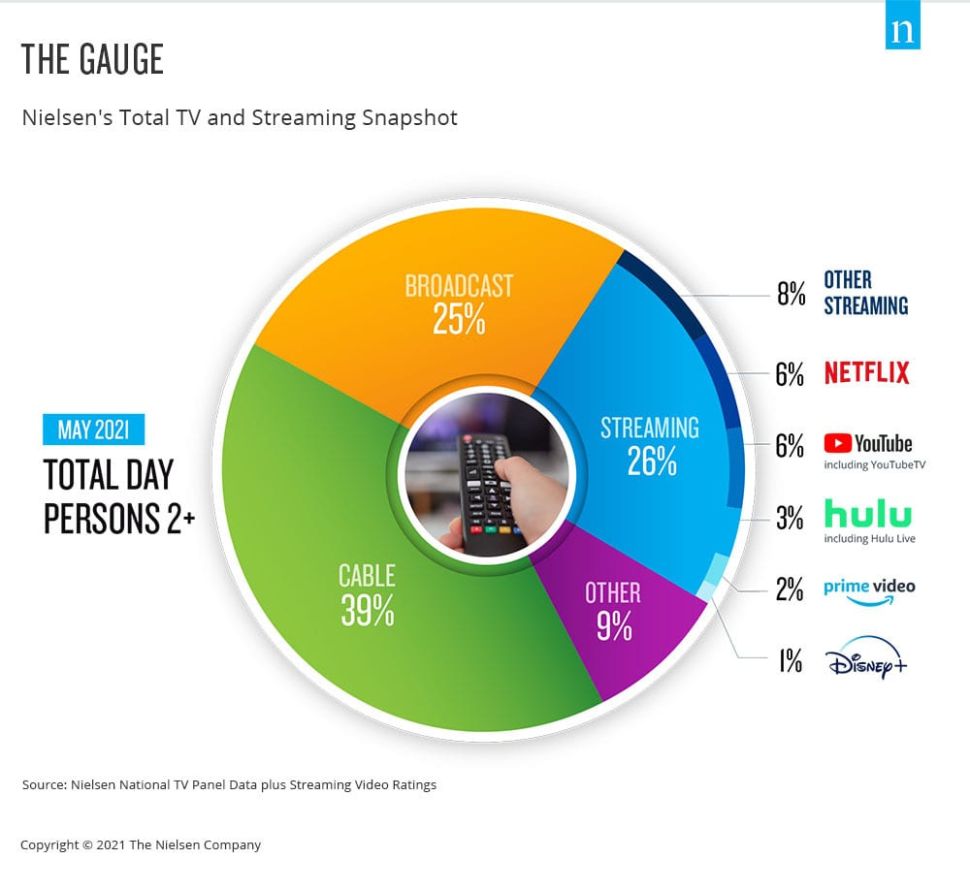 The CEO has spearheaded new initiatives to further monetize YouTube for creators (and grow lucrative ad revenue in the process) and expand the site’s content hubs to YouTube Premium and YouTube TV. The diversification has transformed the company from a homemade video-sharing site to a global epicenter of entertainment and content creation.