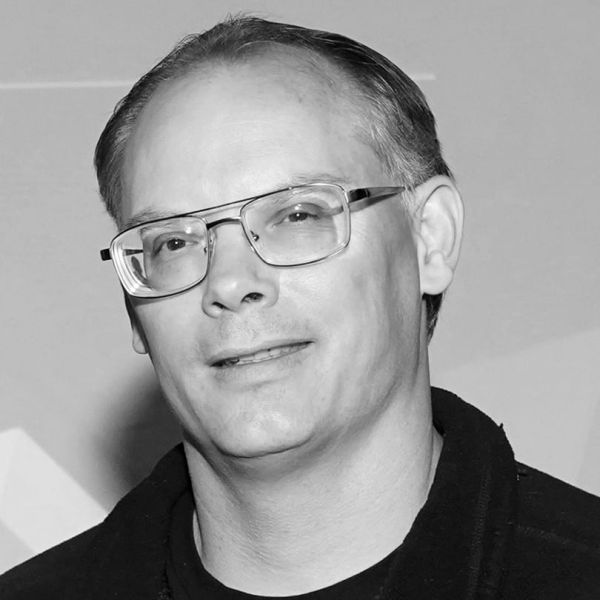 Founder and CEO at Epic Games

There’s a reason why Netflix consistently lists video games as a primary competition for consumers’ entertainment time in every quarterly earnings report. More than 214 million Americans play video games one hour or more per week and 75% of all U.S. households have at least one person who plays video games. On average, gamers are playing more than seven hours per week, a 20% increase from the year prior, according to Forbes.

Epic Games is home to many of the most popular options in the video game arena, most notably Fortnite. As of May 2020, 350 million people play Fortnite across the globe with 36% of users playing for up to five hours per week. The game is not just an active entertainment silo, but also a passive one as well. In late 2020, more than 426 million hours of the game were viewed on streaming platforms. Total Fortnite revenue was estimated at $400 million in April 2020.

Fortnite has grown such a significant cultural footprint that it has also become a popular online destination for communal watch parties. Tenet filmmaker Christopher Nolan even hosted digital screenings of Inception, Batman Begins and The Prestige on Fortnite last year. Epic Games also took on Apple and Google in lawsuits over practices related to their digital stores earlier this year.