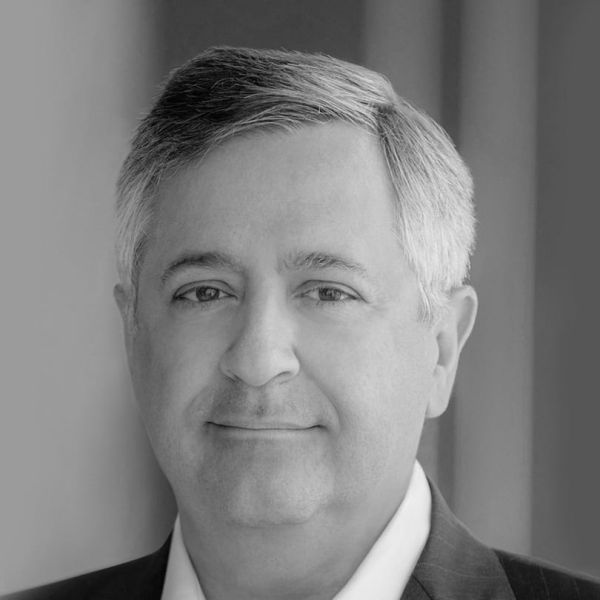 Sony Pictures Entertainment is the only major studio without a premium in-house streaming service. But rather than expose a vulnerability in Sony’s business model, it has uniquely positioned the company as the premier arms dealer in Hollywood.

Vinciquerra has led the studio throughout the pandemic by leveraging its position as the only independent major Hollywood studio and the strength of SPE’s vast library of content at a time when it is at a premium for both new and existing platforms. As an independent, Sony is free to work with or license content to everyone. Other studios need to feed their own streaming services. That competitive advantage has enabled the studio to work with all major streamers to license content during the pandemic — ie. Greyhound to Apple TV, Fatherhood to Netflix, Cinderella to Amazon — and also resulted in the recently announced landmark output deals for our content with Netflix and Disney.

In early April, Sony inked a multi-year, exclusive first-pay-window licensing agreement in the U.S. with Netflix worth a reported $1 billion. Later that month, Sony struck a multiyear licensing agreement with Disney that will see its films migrate to the Mouse House after completing their run on Netflix. Though the financial terms of that deal were not publicly disclosed, it’s reasonable to expect a nine-plus figure payday for Sony.

In the short term, Vinciquerra’s deal-making guarantees Sony an avalanche of annual revenue that raises the company’s floor. Coupled with Sony’s prowess as a third-party television producer (Breaking Bad, Cobra Kai, For All Mankind, etc.), the company is suddenly a hot commodity for content-hungry programming destinations.

Sony Group CEO Yoshida Kenichiro recently shot down rumors that the company was looking to sell Sony Pictures, providing Vinciquerra with further security. Under Vinciquerra’s leadership, SPE has not only posted stronger numbers in both lines of business but also stronger cross-company collaboration within SPE and across SPE’s Sony Corp’s sister companies (i.e., Sony Music and PlayStation).

Last fiscal year (reported in April 2021) the studio reported its highest profit since being acquired by Sony Corp in the late 1980’s — despite the pandemic’s negative impact on the entire entertainment industry.

Observer: What are you binging right now?
Tony Vinciquerra: I’m binging the new Mighty Ducks series with my son on Disney+.