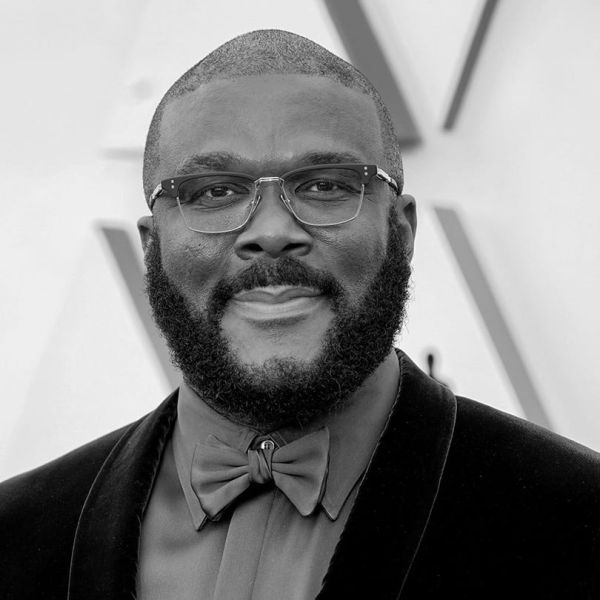 In April, Tyler Perry ended his year-long quarantine of production bubbles at Tyler Perry Studios after the majority of his employees and casts became vaccinated. In April 2020, Perry emerged as one of the first producers with a comprehensive plan of attack to continue production safely during the pandemic with quarantine bubbles sequestering all parties involved during filming.

Perry covered the logistical costs of these efforts at great expense to the production budgets of his films and TV series. The investment paid off as Tyler Perry Studios produced new seasons of BET’s Sistas and The Oval, BET+’s Ruthless and Bruh, as well as upcoming BET+ original All the Queen’s Men. Of course, Perry serves as creator, writer, director and producer for many of these. He was also officially named a billionaire by Forbes recently.

“Every statistic said that I will be dead or in jail,” he told Variety in an interview, unpacking his upbringing as a man who grew up poor and Black in New Orleans. “I understand that this is the hand that I was dealt. This Black skin that encompasses me is beautiful. I’m not going to apologize for it. I’m not going to be ashamed of it. But I’m going to make it work for me and for us.”

Perry managed to not incur a single disruption to his productions over the last year as a result of his quarantine bubble. Now, Tyler Perry Studios has taken on eight seasons of TV and two films in the first half of 2021 alone with additional episodes and projects being added for the latter half of the year.