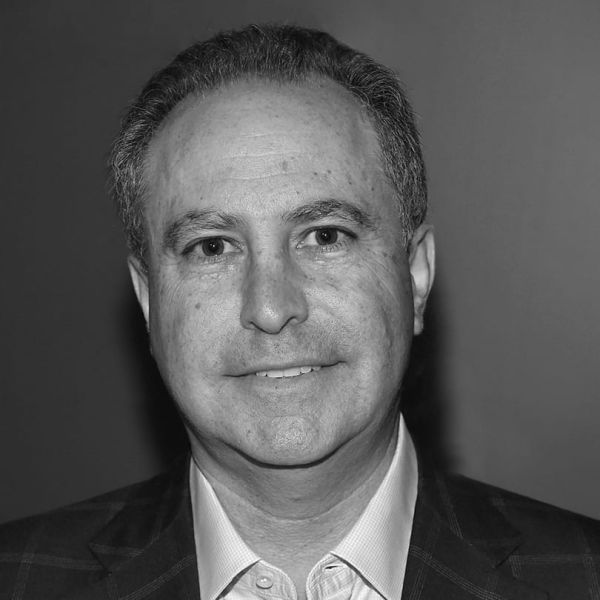 Now the sole Walt Disney Studios chairman as Alan Horn reportedly dials back his responsibilities, Alan Bergman has quite the job ahead of him as he seeks to chart the company’s filmic future. Bergman will oversee the film output of Disney across its brands and studios.

“I am grateful to take on the role of chairman of the Studios, as I believe deeply in our people, culture, and the work we do,” Bergman, who had served with Horn as co-chairmen since May 2019, told Deadline last December upon his appointment, just two months after a major company reorganization reorienting the entertainment giant towards streaming. “I am also thankful to Bob Iger and Alan Horn for their leadership and the trust they’ve placed in me over the years, and to Bob Chapek for his continued support, especially during this challenging year.”

As Variety reported earlier this month, as Disney has navigated these changes through the pandemic, it’s been Bergman who’s spearheaded the studio side as Horn, 77 and an executive with decades of experience, scales back his responsibilities leading up to 2022.

While the pandemic upended Hollywood and the film industry, and the uncharted waters look murky indeed, Bergman may be just the man for the job: Bergman has earned insider trust, Variety reported, adding that he’s “credited with understanding how to sustain franchises, and his allies say he has more creative chops than he is given credit for, routinely giving notes to filmmakers.”

Still, Bergman, who’s been with Walt Disney Studios since 1996, will have quite the load on his shoulders as the sole chairman of the reigning box office champion: As The New York Times reported, Disney controlled roughly 40% of the domestic box office in 2019, and seven of its releases took in more than $1 billion globally.