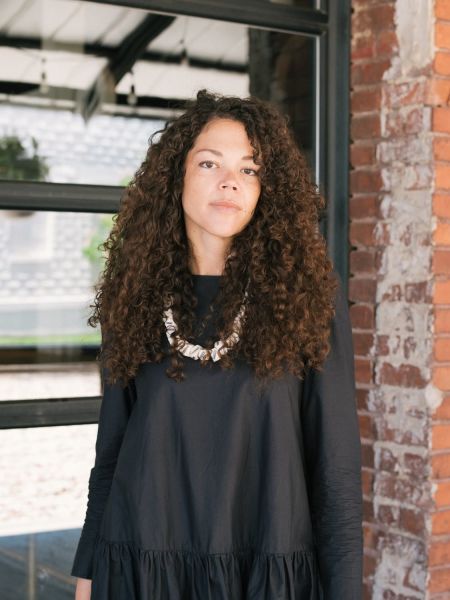 Curator Allison Glenn’s career is skyrocketing. Promise, Witness, Remembrance, curated by Glenn for the Speed Art Museum as a reflection on the life and murder of Breonna Taylor, and the subsequent protests around police brutality, received near-universal acclaim. In May, the Contemporary Arts Museum Houston appointed Glenn as their senior curator and director of public art.

“The public art component allows for a broadened scope that rethinks the museum as a site, shifting us into a model that expands our reach into public spaces in Houston and beyond,” Glenn told Observer of the role. As one of the most diverse cities in the United States and the fourth-largest, Glenn sees the histories of Houston along with contemporary issues, continuing to influence her work.

“I’m interested in the legacy of CAMH as an institution and plan to understand where we can shift to better engage and serve communities in Houston,” she said. “What do we get right, and where is there room for experimentation and growth?”