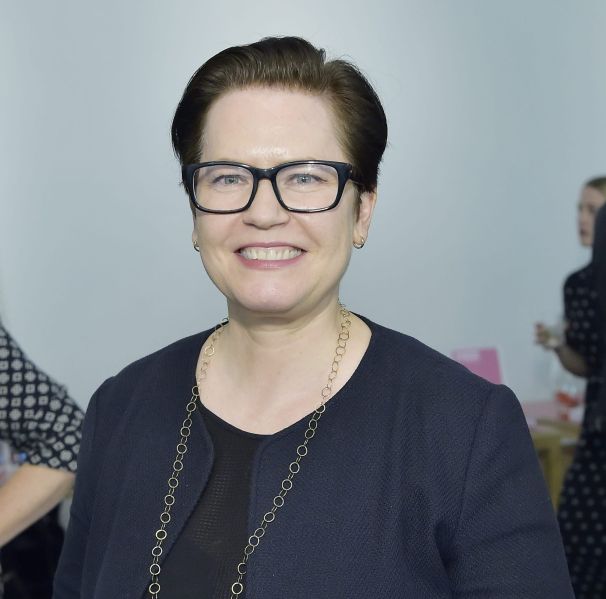 Director of The Institute of Contemporary Art, Los Angeles

Anne Ellegood joined the Institute of Contemporary Art Los Angeles (ICA) in 2019 as a first-time director after 20 years as a curator. Of all the years to make that transition, it’s hard to think of a more challenging time. When forced to shut down due to the coronavirus crisis, the museum instituted a two-week employee furlough in April that ended as soon as the PPP loans came through. “My argument throughout this period has been that ICA L.A.’s primary asset is our staff. We don’t have a collection. We don’t own anything!” Ellegood told Observer.

Founded with the mission of giving untold stories light, emerging artists exposure, and upending hierarchies of race, class, and gender, the ICA plays a critical role in the contemporary art landscape. In the wake of George Floyd’s murder, countless museums came out with statements in support of the Black Lives Matter movement. Few went so far as the ICA, which acknowledged America’s violent history and a need for a reckoning. “We live in a country formed by the genocide of indigenous peoples, built on the backs of enslaved Africans and indentured laborers, and structured by hierarchies of power that ensure the prosperity of some while failing to provide basic human rights for others,” wrote Ellegood in the museum’s June 6 newsletter. “As we know from innumerable troubling events in our nation’s past as well as recent incidents, silence truly equals death.” These words won’t solve problems, but they at least acknowledge the issues.

Forced rescheduling of everything creates more work, not less, so Ellegood says she and the staff work constantly. The museum just opened two exhibitions: a collection of films by Los Angeles-based artist Stanya Kahn called “No Go Backs,” and the muted sculptures and photographs of Chicago-based artist Harold Mendez.