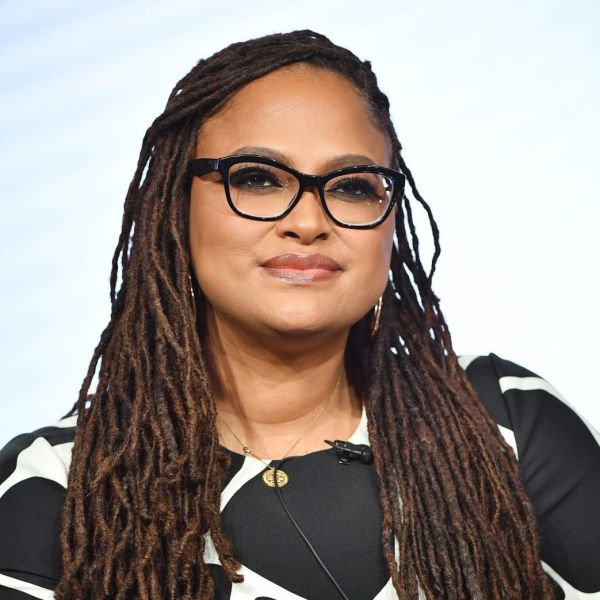 This multi-hyphenate talent is constantly juggling a plethora of different projects. In 2020 alone, Ava DuVernay created OWN’s Cherish the Day while continuing to serve as executive producer on Queen Sugar, which recently resumed production on its fifth season. She also produced an installment of the TV series documentary P.O.V. as well as the upcoming Netflix original film The White Tiger.

DuVernay is also directly involved with HBO Max’s anticipated comic book series DMZ as a writer, producer and director. But taking the crown for fan hype is New Gods, an adaptation of Jack Kirby’s influential comics series and characters, which DuVernay is co-writing and directing for DC Films and Warner Bros.

While juggling an assortment of projects that would crush mere mortals, DuVernay has also been pushing for systemic change in the entertainment industry both on and off-screen. She has cemented the role artists can play in a time of civil unrest and spoken at length about how film can hold institutional powers accountable.