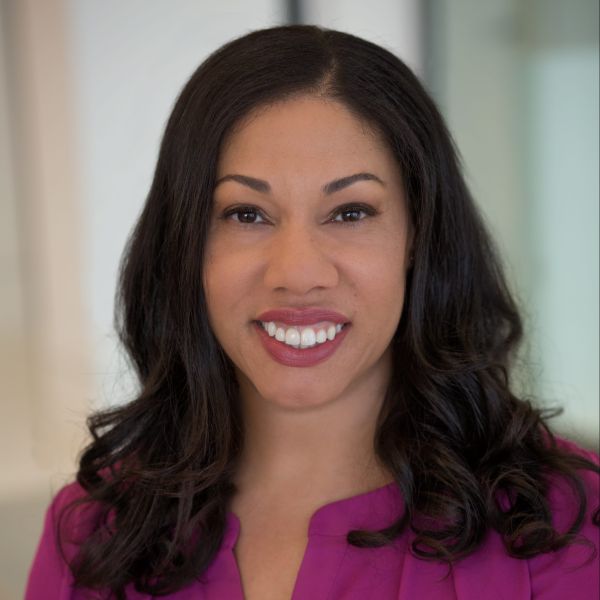 Amid heated and politically charged turmoil, heartbreak and headaches, 2020 has produced one positive side-effect: Hollywood is finally taking the demand for inclusion seriously. Among the leaders is ICM literary agent Ava Greenfield, who represents notable Black filmmakers such as Regina King (who dazzled with her directorial debut One Night in Miami) and Oscar winner Matthew Cherry (who sold a series to HBO Max based on his short film Hair Love and directed episodes of Peacock’s Saved by the Bell revival).

Greenfield is fighting and advocating for the need for diverse voices while working at a major Hollywood agency, two actions that have not always seamlessly intersected. But the social change of the moment is leading to improved interest industry-wide.

“I have seen an increased commitment and desire for directors and writers to have something in connection with the potential project,” she told The Hollywood Reporter earlier this year. “If, for example, the story is centered on Black women, there is an initial commitment from buyers to find a Black female director or writer for this project. It comes from this understanding that there has to be a connection to the material by a writer or a director.”

Greenfield is also determined to push her client list for broader projects unrelated to issues of race and cultural identity. She’s glad the industry is finally catching up and pairing the appropriate talent with certain themes and topics. But her goal is for studios to recruit these same talents for mainstream projects such as comic book and superhero films. Once her clients aren’t viewed solely through the prism of race, then true progress can begin.

“As they start to make this outreach, studios are finding that people of color have interest in telling all kinds of stories,” Greenfield said.