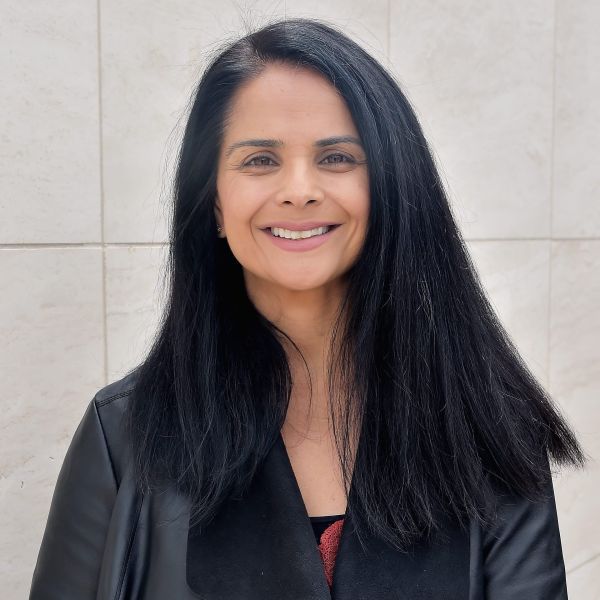 Head of Global TV at Netflix

Netflix’s unprecedented growth this year has accelerated its shift in strategy. With a recent price hike following a rash of content cancellations this year, Netflix is moving away from the building phase and toward the profit phase. After more than a decade of annually operating in the red, it won’t be an easy transition. But at the head of this new effort is the newly installed Head of Global TV, Bela Bajaria, who now may very well be the most important executive in television.

On October 27 of this year, Bajaria unveiled a new organizational structure that is meant to streamline development, improve efficiency and squeeze more return on investment from Netflix’s rich content deals. It’s a drastic shakeup for a company that was riding high this year. But many view it as necessary for the long-term health of Netflix.

That puts Bajaria at the center of the most fascinating transition in all of Hollywood. As Netflix’s The Queen’s Gambit reminded us this year, the only thing harder than beating the competition is keeping your spot at the top.