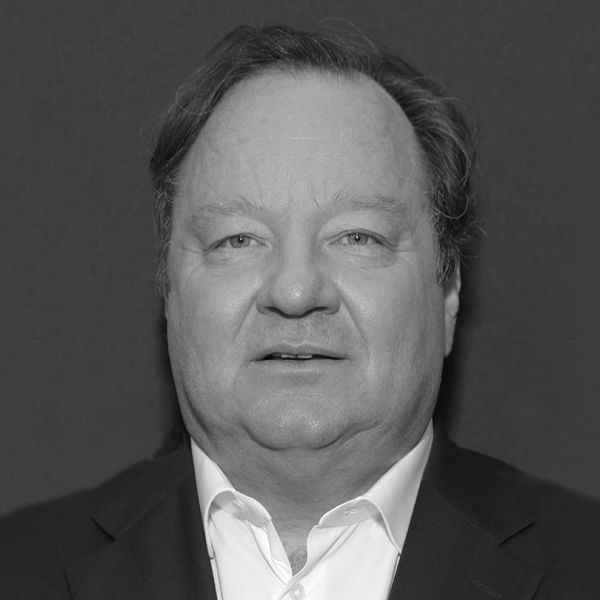 Paramount Pictures has fallen behind in Hollywood’s ever competitive franchise wars over the last decade but has returned to profitability in recent years under the stewardship of Viacom CEO Bob Bakish and Paramount Pictures CEO Jim Gianopulos.

As of this writing, Paramount lays claim to the hottest movie in the world in A Quiet Place Part II. At this point, it’s on pace to potentially overtake the original’s box office total. Suddenly, Paramount Pictures, which is heavily marketing its upcoming G.I. Joe film Snake Eyes, is leading the charge of recruiting moviegoers back into cinemas.

Zooming out, Bakish and his team have also helped to shift ViacomCBS’ priority to direct-to-consumer business. In March, CBS All Access was rebranded as Paramount+, which also recently launched a less expensive ad-supported tier. As of May, the company’s collection of streaming services had accrued 36 million global paid subscribers. Advertising-supported streaming service Pluto TV continues to be an underrated asset in the streaming wars with upwards of 50 million active monthly users.

A recent deal to raise $2.7 billion in capital will also help the company fund even more content across its distribution channels in the coming months.