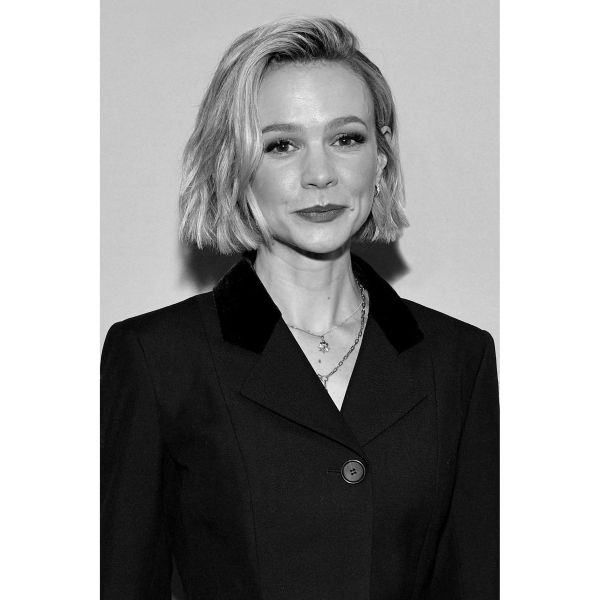 Carey Mulligan is by no means a rising star, but this year has felt like a metamorphic one for her, revealing her to be a talent capable of reinventing her careers and adding new weapons to her arsenal. She was nominated for an Oscar for 2010’s An Education, but Promising Young Woman marks a new chapter in the actress’s acclaimed career.

To call Mulligan’s turn as the grieving yet vengeful Cassandra a good performance is like describing a dog driving a car as merely impressive. The role required Mulligan to access and evince every conceivable emotion—from mourning and trauma to rage and cunning—while balancing the film’s precarious black comic tone. The controversial picture hinged on its lead’s performance to guide it through polarizing, raging waters and Mulligan does so with a steady confidence that she could ride into her first Oscar win.

“Because Carey is so grounded in reality, it was possible to have this seesaw of genres and of plot,” writer-director Emerald Fennell has said of her star in a joint interview in the Guardian. It was also possible for the two of them to make their movie without creative compromise. “I felt a responsibility to make a revenge movie that was honest about what revenge looks like for women, what violence looks like and how Sisyphean the world often feels,” Fennell said.

Even more impressive is that Mulligan is credited as one of the film’s executive producers (alongside Margot Robbie, through her production company LuckyChap), meaning she could claim two Oscars at this year’s Academy Awards. Taking on a creative role behind the scenes, and starting with a film guaranteed to elicit heated conversation, is a bold step into a new Hollywood arena for her.