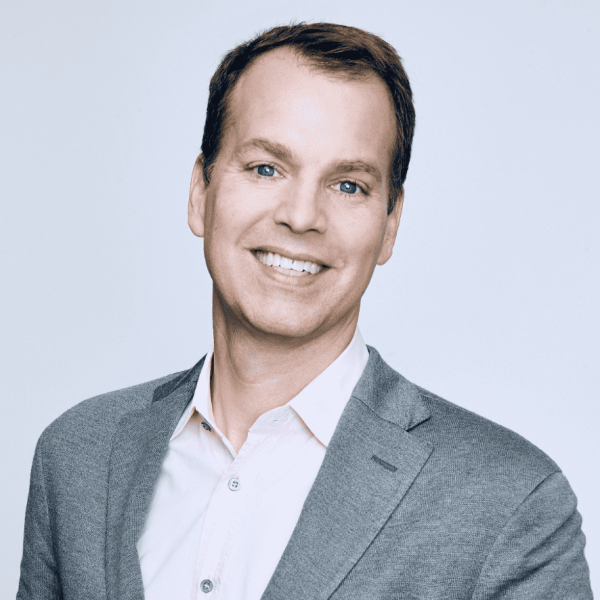 After 12 years at the network and a successful run overseeing comedy, Casey Bloys replaced HBO’s longtime programming head Michael Lombardo as president in 2016. For four years, he oversaw HBO’s films, miniseries, documentaries and sports programming, along with Cinemax. Attention-grabbing hits during his tenure include Sharp Objects, Big Little Lies, Barry, Veep, Cherobyl and Euphoria. Then, in August, he was elevated yet again.

Following Game of Thrones’ conclusion in 2019, many feared the premium cable network would fall off. Instead, HBO and HBO Max have been surging with new hits such as Watchmen, Lovecraft Country and Raised by Wolves. Together, HBO and HBO Max have 57 million subscribers globally as of October.

Note: This piece has been updated to reflect Bloys’s most recent role at HBO and HBO Max.