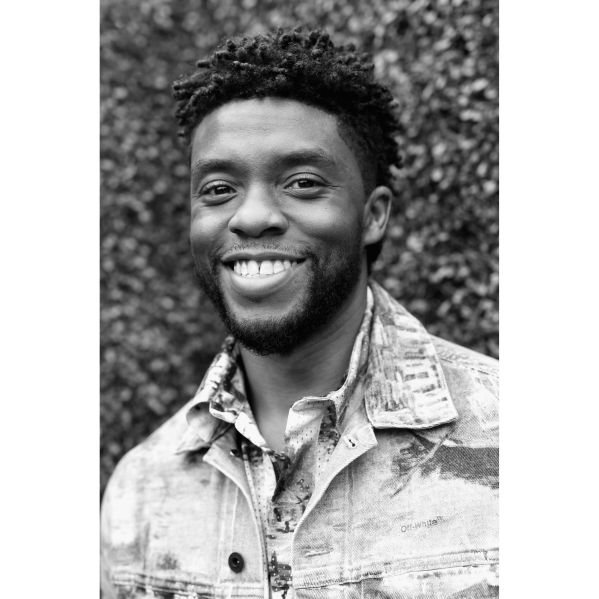 Transforming into characters who will never be forgotten. An entry in memoriam.

Loss stings not only for the void of absence it creates but for what it deprives us of in the future. Chadwick Boseman may have been a professional actor for nearly 20 years, but it was only in the last decade that his career began to blossom in the full beauty of his ability. He was a magnetic presence on screen but, more than that, a talent who seemed to have decades more to contribute as an actor. He had already given the world so much and, yet, there was so much left to give.

“When you look at the number of film performances that he has, culminating in Ma Rainey, the range is extraordinary,” Wolfe told Observer in a recent interview. Amid the loss of this talent, he said, he took solace in knowing Boseman never stopped striving to be a great artist: “I’m holding on to the fact that we talked about working again together, and he sent me a script and I sent him a script and we talked about doing a play. So, the sadness that I feel is very deep and real, but on the other side of that is the pride and joy of his work.”

With Da 5 Bloods and Ma Rainey, he transformed himself into the dexterous scene-chewing actor his potential always promised. He was the rare talent that could anchor billion-dollar box office behemoths as well as prestige dramas sure to dazzle in awards season.