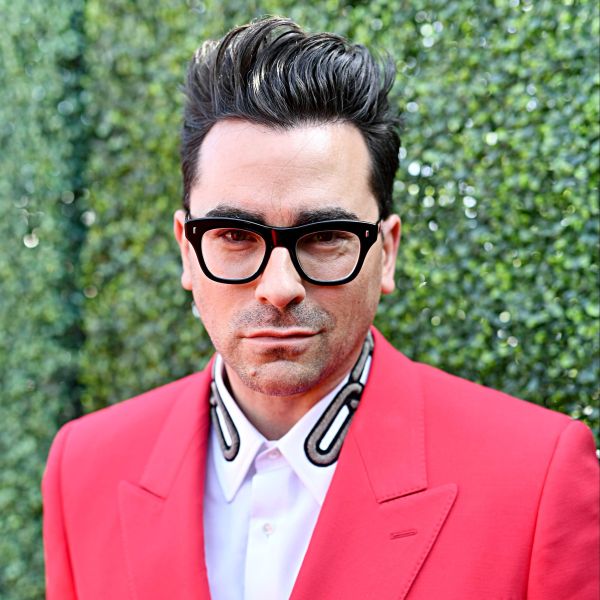 Actor, Writer, Producer at Not a Real Company Productions

Dan Levy toiled away on the beloved but criminally under-watched sitcom Schitt’s Creek for six seasons, and this year, in its final run, the series was finally given the recognition it deserved. After it became an isolation favorite, Schitt’s Creek showed one of the most surprisingly dominant Emmy performances in recent memory, claiming nine (!) statues this year, including Outstanding Comedy Series.

“We had the very rare opportunity to have experienced growth gradually, but steadily, over the six seasons of our show to the point where our last was our most successful, which seems to be the opposite of how most television works these days,” Levy said when reflecting on his successful Emmys night.

To cap off his whirlwind year, Levy co-starred in the rom-com Happiest Season, which broke streaming records for Hulu and attracted more subscribers than any other original film, according to the company.