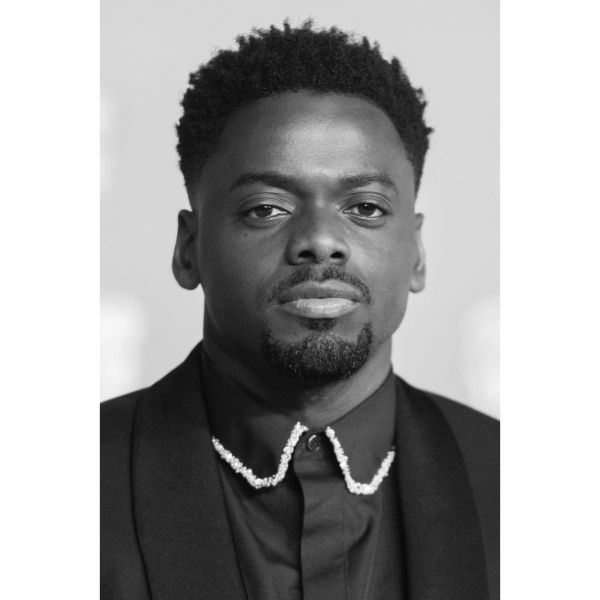 Powering through revolutionary reading and showmanship.

Get Out’s breakout star had the misfortune of being nominated for his first Oscar in the same year that Gary Oldman (Darkest Hour) and Timothée Chalamet (Call Me By Your Name) were duking it out for the lead actor statue. This year, regardless of the competition, Kaluuya has established squatter’s rights on an Academy Award with another profile-raising performance as Black activist Fred Hampton in Shaka King’s Judas and the Black Messiah.

Kaluuya delivers an unrivaled performance of fire and brimstone, yet without a trace of malice or ill-intent. His showmanship never betrays the character’s goals, which are unification and equal rights. He elevates a very well-directed and sound story to must-watch territory with his passion and conviction. He found all of that through research—he asked King for the Black Panther reading list in preparation for the role—and his own personality. King knew immediately that he had found his Hampton.

“I knew intuitively,” King told Deadline of casting him. “He possessed just certain qualities that people who knew Fred Hampton would talk about — how mature he was, but also how charismatic. And you hear the youthful charisma in the way he presents his ideas, less so in the ideas themselves. He was very funny. He was profane. And Daniel is the same, just that mix of gravitas and youthful charisma.”

At just 32 years-old, Kaluuya’s career is still on an upward trajectory. Judas and the Black Messiah has given him more leverage, critical acclaim, a Golden Globe win and an Academy Award nomination to chart a course forward. While we’d love to see Kaluuya as the next James Bond, whatever he opts to do has now taken on added significance.

More articles about Judas and the Black Messiah
Previous Next