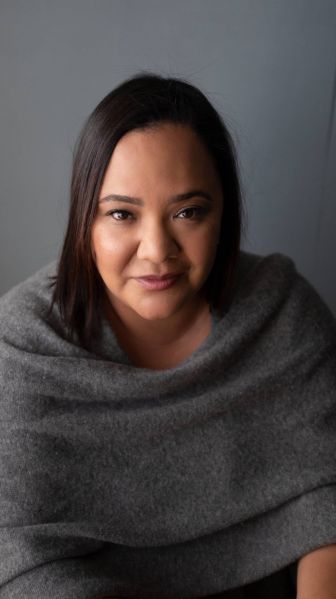 Board member of Board of Directors, Producer, Filmmaker, Writer at Museum of Contemporary Art Detroit

As far as multifaceted creatives go, dream hampton can do it all: the producer, filmmaker, writer and arts executive sparked waves in the cultural conversation in 2019 with her Lifetime documentary series Surviving R. Kelly, which chronicled the history of the musician’s alleged sexual abuse of multiple women. In 2021, hampton joined the Board of Directors at the Museum of Contemporary Art Detroit, after the institution committed itself the previous year to increase its dedication to social justice. In everything she does, hampton is committed to developing and elevating diverse voices. “So much of the important work that’s being done is in the fine arts space,” hampton told Observer. “There’s an exciting fellowship [at MOCAD] that’s brought in young and new curators. Young people have also been finding their way to Detroit recently in a way that in the 90s we would find our way to New York, and because you get schooled really quickly, they have a real sense of being connected to actual Detroiters and honoring Detroit talent.”