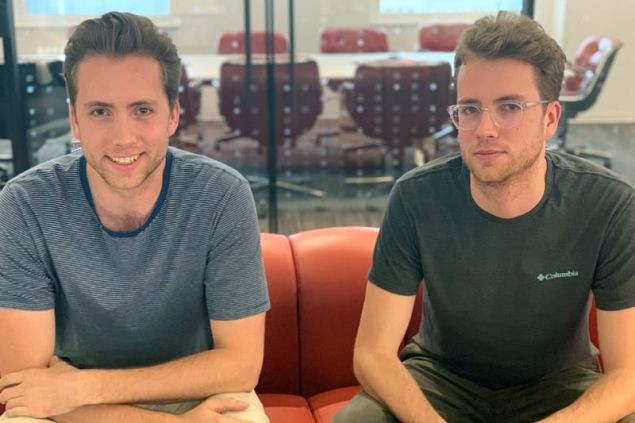 Last year the digital artist Beeple sold 3.5 million worth of art through Nifty Gateway, paving the road for his $69 million NFT sale this year at Christie’s. In February, the musician Grimes chose Nifty Gateway to sell her roughly $6 million of her digital artworks as her venue of choice. And in March, DJ and producer Steve Aoki released an 11-piece digital art collection called “Dreamcatcher,” with German 3-D illustrator Antoni Tudisco that sold for close to $900,000.

These headlines make a difference in consumer awareness. “NFTs are now being viewed as a mainstream artistic medium and an important part of modern culture,” the co-founders told Observer. “This is something that we’ve long dreamed would happen. So it has been very exciting to watch it happen.”

The move into physical space will further demystify NFTs, which the twins describe as a mystery to some even though they may have heard of them. As a bonus, the move aligns with a favorite pastime they identified for us. “We love to read and travel,” they said, “And we both love to spend time in museums and art galleries.”