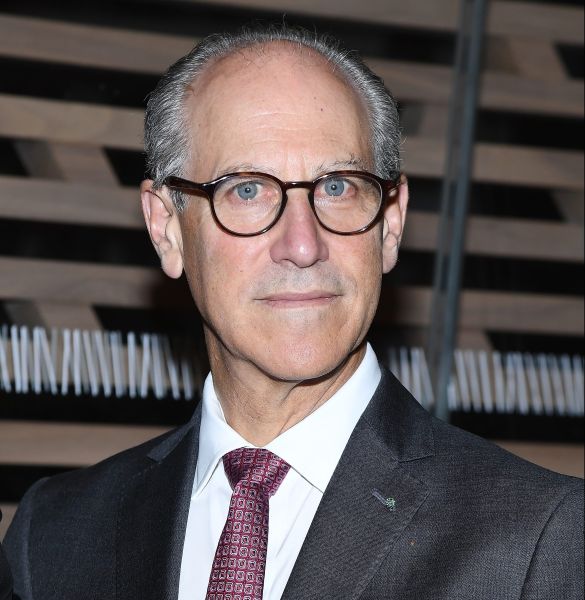 The David Rockefeller Director of the Museum of Modern Art

Let’s be clear, Glenn Lowry is on this list because he’s the director of the Museum of Modern Art, not because he’s done anything exemplary to deserve the honor. The museum holds some of the most important modernist artworks in the world in its collection, making his position relevant.

Some version of the above can be said of any of the major museum leaders in New York City; the museums play a significant role in preserving and caring for culture; thus, so is their leadership. But none have recently modeled leadership worth replicating.

And so, here we are with Lowry, chosen for failures that are similar to his set of peers who have done little to support the community they claim to serve. During the coronavirus shutdown, MoMA fired its art educators, cut its exhibition and publication funding by half, and reduced its staff from around 960 to 800. The organization has a $1.2 billion endowment. What is the point of establishing a safety net if it never gets used when it’s needed?

More articles about Museum of Modern Art
Previous Next