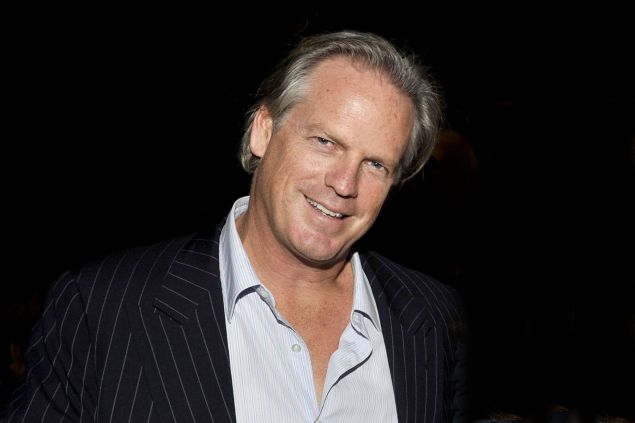 There any many different kinds of creative thinkers in the exploding NFT space: digital artists who’ve been working towards inflection points like this for decades, auction house leaders who’ve rapidly adapted their business to accommodate blockchain payments and gallerists with the instincts for the exact types of platforms that need to be created. J. Todd Morley, the co-founder of the investment firm Guggenheim Partners and the chairman of the Overline Network blockchain project, has a plan that’s especially ambitious. Morley is backing the development of a New York City blockchain tower that would also house the world’s largest NFT museum, providing compelling evidence that NFTs will someday soon literally shape the NYC skyline. “The technologies that began as described as bitcoin are moving rapidly into other parts of the world…It’s just that the large-scale deployment of that utility function and access to assets hasn’t quite happened,” Morley recently told Bloomberg TV. “We’re hoping to be leaders in that sense.”