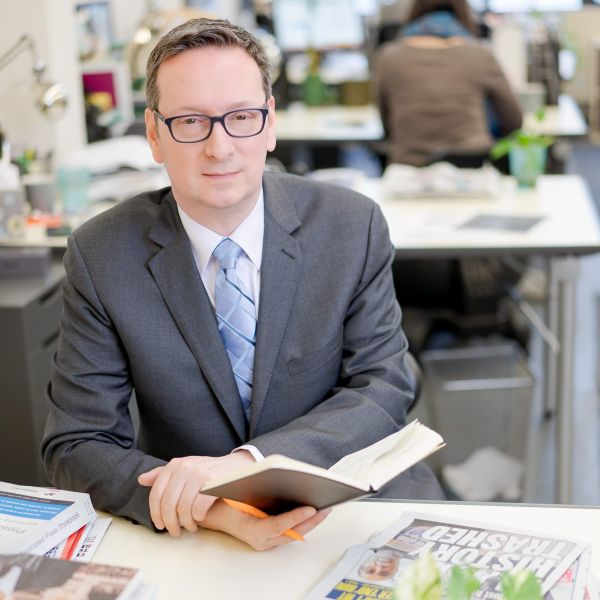 It’s not easy to get Mark Zuckerberg to change his mind. But when Facebook amended its policy on Holocaust denial this fall, Zuck cited surveys by The Claims Conference as the driver. A massive, meticulous media and influence campaign led to that moment, all orchestrated by Jeff Simmons and his team. By amping results of polls that revealed staggering ignorance about the Holocaust, Simmons generated enough attention to convince elected officials to support the campaign, called #NoDenyingIt. The pressure, apparently, got to Zuckerberg. To grasp the enormity of the change, remember that Facebook’s CEO refused to censor Holocaust deniers only three years ago. “It took months of preparation,” Simmons said. “And it was worth it.” The firm also represents The Museum of Jewish Heritage – A Living Memorial to the Holocaust in New York, along with cultural groups, BIDs, nonprofits and unions.