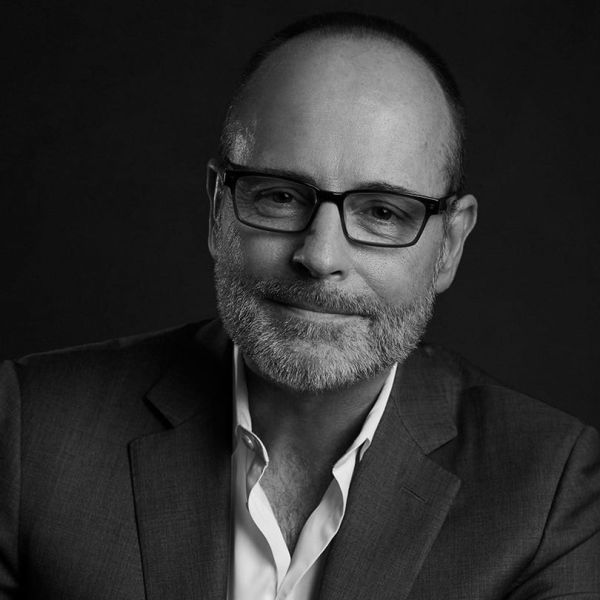 Seeing John Landgraf’s name on a power list is no surprise: He’s arguably the best executive in television. The CEO of FX Networks is known as “the mayor of TV” (having coined the term “peak TV” back in 2015). However, the cable veteran has proved once again that he will not rest on his laurels, as his recent efforts with FX on Hulu have only solidified the moniker.

Its new hub includes critically acclaimed and award-winning FX series such as American Horror Story, Archer, Atlanta, Fosse/Verdon, It’s Always Sunny in Philadelphia, Justified, The Shield, Sons of Anarchy, and What We Do in the Shadows. But the hub also features new original FX linear series and FX originals to air exclusively on the streaming service as the network looks to increase its programming budget under the watchful eye of the mayor of TV.

In some cases, the key to success knowing when to lean on others, even if you’re as powerful of an executive as Landgraf. “We need Hulu very, very much,” Landgraf told Vulture, “and I’m optimistic that they will gain a lot from us as well.” Per Landgraf, this year will be FX’s most prolific yet.

Observer: What project do you most regret passing on?
John Landgraf: Breaking Bad.

Who’s a creative talent you wished you were currently working with?
Phoebe Waller-Bridge.

What are you binging right now?
Not a binger.

What is the next big trend that will drive Hollywood?
(At long last) the diversification of opportunity and power—it’s already underway, but it is going to continue.