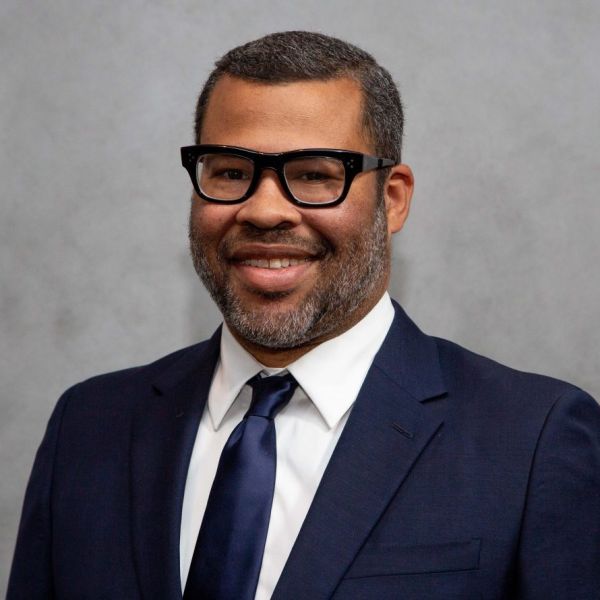 Jordan Peele’s next directorial effort has received a 2022 release date from Universal. But even without a feature film in 2020, the creator helped to deliver some of the most attention-grabbing projects of the year.

First up was Amazon Prime Video’s Hunters, led by Al Pacino in his first-ever recurring TV role. Peele and his Monkeypaw Productions banner served as executive producers of the divisive but popular series, which Amazon renewed for a second season. Then, TBS aired the third season of The Last O.G., which Peele created with John Carcieri in 2018.

After that came the second season of CBS All Access’s The Twilight Zone, which Peele hosts, produces, and writes for. Finally, Peele executive produced HBO’s Lovecraft Country alongside J.J. Abrams. The series’ finale scored a high of 1.5 million live viewers and became the No. 1 most-watched original on HBO Max.

If not for the pandemic, 2020 would have also delivered Nia DaCosta’s Candyman reboot, which Peele wrote and executive produced. All in all, it was a very successful year for Peele, who has rapidly become a brand unto himself.