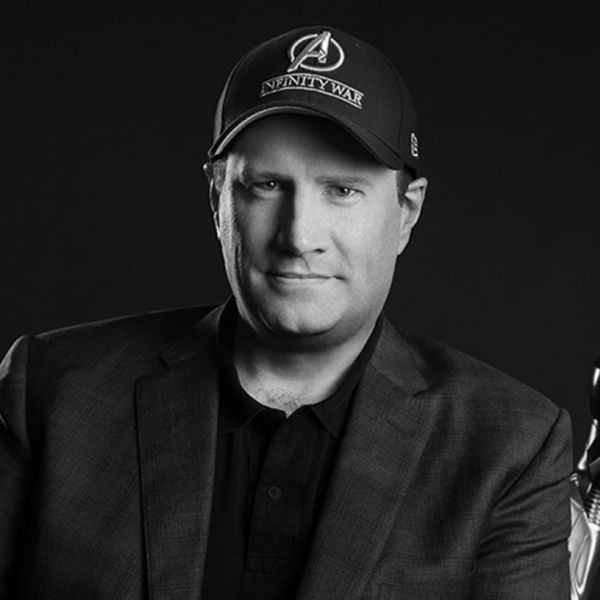 Prior to the pandemic, the last on-screen story set within the Marvel Cinematic Universe was Sony’s Spider-Man: Far From Home, which arrived in theaters July 2019. From there, the MCU went a whopping 18 months without any new offerings for a rabid fan base due to production delays and release date postponements.

Yet rather than wane in relevance, Marvel is roaring back to life in 2021 with ferocious fervor. By the end of the year, Feige and the studio will have delivered four blockbuster films (Black Widow, Shang-Chi and the Legend of the Ten Rings, Eternals, Spider-Man: No Way Home) and six mega-series (WandaVision, The Falcon and the Winter Soldier, Loki, Hawkeye, What If…?, Ms. Marvel).

The uber-producer has successfully expanded the MCU’s dominance to Disney+ with a burgeoning empire filled with new and familiar characters. The ability to ping-pong fan favorites, plot elements and more between mediums will further cement Marvel’s greatest strengths of flexible interconnectivity.

That hasn’t changed with its latest release either. Looking at Black Widow, Feige didn’t rule out the possibility of continuing to revisit characters and IP whose main stories have ended: “This film and this story is a particular case for Natasha,” he said. “But the notion of exploring the past, present and future of the MCU is certainly in the cards for all of our characters.

The single-most consistently successful creation in Hollywood history is still a white-hot commodity.