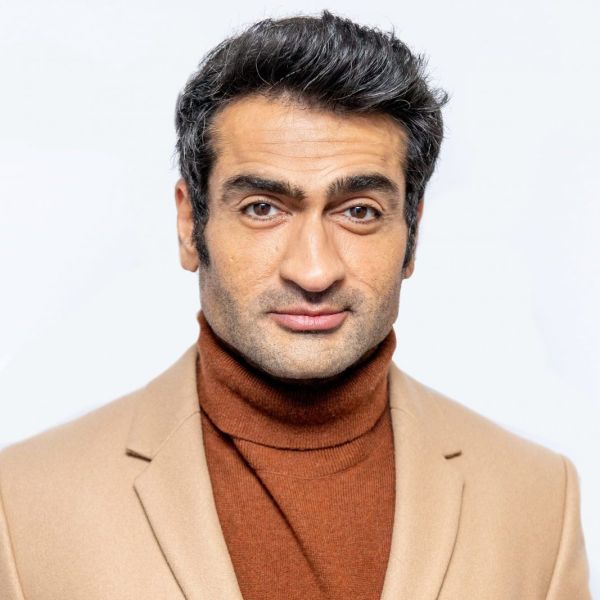 Issa Rae’s co-star in The Lovebirds has enjoyed an active 2020 as well. He was meant to be a central character in Marvel’s highly anticipated new blockbuster Eternals, which wound up being delayed until next November due to the pandemic.

In lieu of basking in his comic-book stardom, though, Nanjiani and his wife Emily V. Gordon helped create, write and executive produce Apple TV+’s Little America, which premiered in January. Ted Lasso may be the fledgling streamer’s most popular original, but Little America—which is inspired by real-life immigrant stories—is easily the company’s best. The touching first season will have you happy-crying in every single episode, guaranteed. The show has been renewed for a second season.