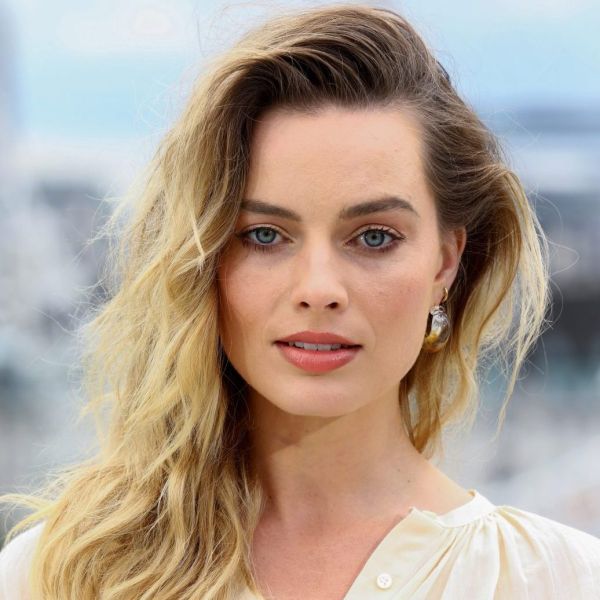 The two-time Academy Award nominee is best known for her on-screen work. The talented actress headlined Birds of Prey for DC earlier this year, which was the only comic book film to receive a wide, uninterrupted theatrical release in 2020. But she also produced the Harley Quinn franchise’s launching pad as well as the critically acclaimed Promising Young Woman, which will be released Stateside on December 25.

Even more impressive: Robbie’s ability to leverage her Hollywood cachet to empower other creators. The star co-created screenwriting lab The Lucky Exports Pitch Program, which recruited six woman-identifying screenwriters in Faith Liu, Sue Chung, Eileen Jones, Charmaine DeGraté, Dagny Looper and Maria Sten. Each of them wound up selling a script to a studio (including Universal Pictures, Sony Pictures, Blumhouse and New Line) as a result.

Tom Cruise is largely credited with creating the contemporary star-producer Hollywood model. Robbie is taking that formula one step ahead by driving exposure to a handful of up-and-coming creators.