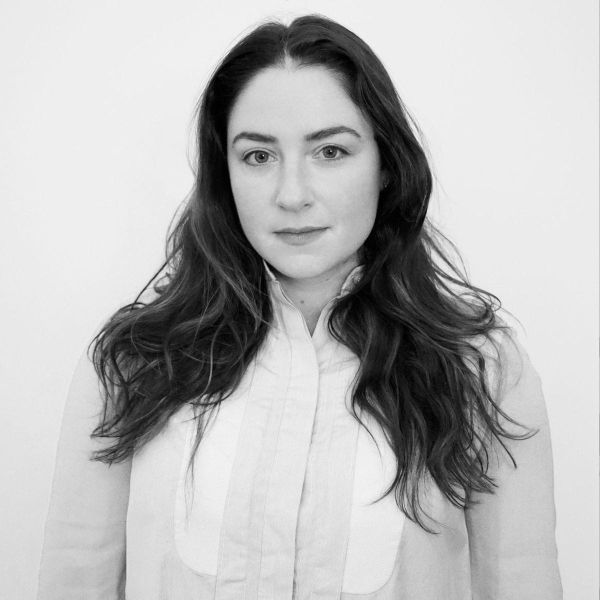 Rebecca Ann Siegel, Frieze’s new Director of Americas and Content, is an LA native who has lived in New York since 2007 when she graduated from Yale and started her career at Kasmin Gallery. She later continued her education with a Masters’ Degree in art history from Columbia and went on to co-found the arts magazine, Even, before joining Frieze as publisher in 2018.

Upon her recent promotion to director, Siegel now oversees the New York and Los Angeles Frieze Art Fairs. This year, she had to make the difficult decision to cancel the Los Angeles leg of the fair, while going ahead with the New York leg. She told The Financial Times in April, “Every person, every gallery, every city has had a different experience. Los Angeles isn’t quite ready, but New York is a comeback kid.” The New York fair, which went ahead in early May, moved this year from the big tent on Randall’s Island to a smaller venue in The Shed in Hudson Yards because of remaining restrictions on crowds and travel. The fair nevertheless brought together 64 galleries and nonprofits, with participants paying between ten and eighty thousand dollars per booth. The Los Angeles fair is expected to make its triumphant return in February of 2022.