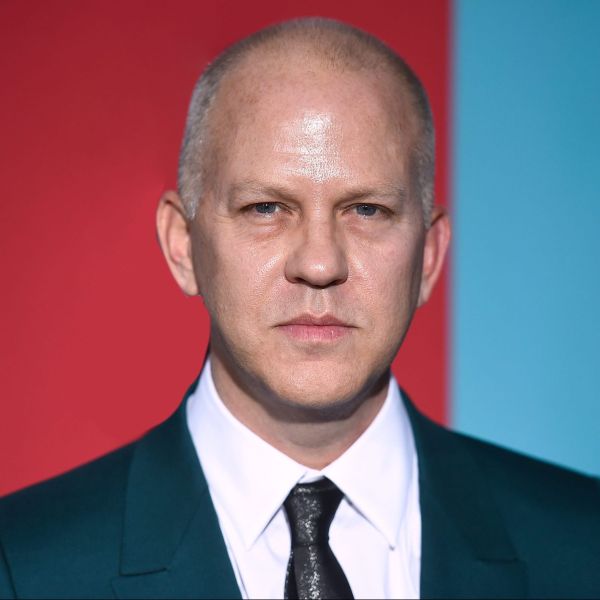 Ryan Murphy has yet to deliver a breakout mainstream hit since signing his $300 million Netflix deal, but he’s getting closer.

The mega-producer delivered Season 2 of The Politician, miniseries Hollywood, and the debut season of Ratched for Netflix this year. Netflix claims Ratched was watched by 48 million viewers within its first four weeks, while Nielsen data also paints the Sarah Paulson–headed series as a strong attention-grabber. Murphy also continued producing Fox hit 9-1-1 and its spinoff 9-1-1: Lone Star this year.

Murphy has several series and documentaries lined up on the horizon for Netflix. His newest project is also his first feature-length musical, The Prom. Based on the Broadway show of the same name and starring Meryl Streep, James Corden, Nicole Kidman, Keegan-Michael Key and Andrew Rannells, it hits Netflix this month.