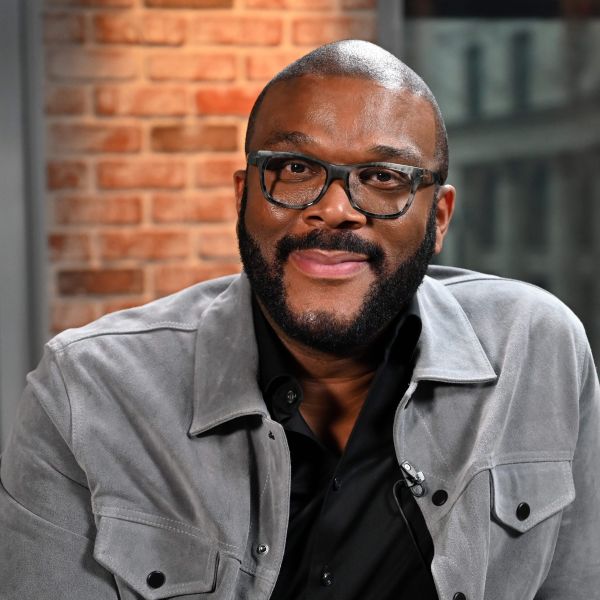 There’s arguably not a single individual creative working harder than Tyler Perry in 2020. The multi-hyphenate has notched 11 writing credits this year alone along with seven directorial credits across TV and film. He just keeps churning out work, regardless of the world outside. But right now, his most impressive feats are happening behind the scenes.

As a media mogul studio head, he’s attacked the pandemic head-on. By ferrying individuals on his private plane and repurposing army barracks into living facilities, Perry has transformed his 330-acre studio operation into an isolated safe haven for 360 employees. Tyler Perry Studios has become a quarantine hub of progress and development.

“Listen, I was the mask police. Every time I saw something I was screaming about it,” Perry told Variety in a detailed report of the work at his studio, which was nicknamed Camp Quarantine. “It’s summer in Georgia so credit to the crew—it’s burning up here and they were still doing the right thing. So, I gave a lot more breaks for people to have because we had a couple people that got dehydrated from all the heat, and the breaks were actually the ‘breath break’ where you can pull your mask down, drink some and get some fresh air.”

Though Perry conceded that the great lengths his company has gone to in order to ensure COVID-19 health and safety measures are met has added significant amounts to his production budgets, there’s still not a more prolific producer in Hollywood in 2020.