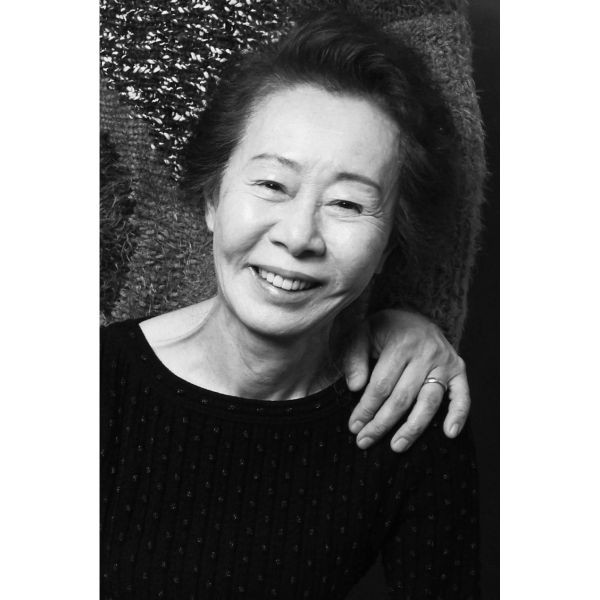 American audiences may best know Youn Yuh-Jung from Netflix’s short-lived cult series Sense8. After Minari, however, everyone should know her name. The veteran actress has been working in entertainment since the 1960s, but Western audiences are only recently being illuminated by her lovely energy.

In Minari—a perfectly cast film top-to-bottom—Youn plays a South Korean grandmother brought to Alabama to live with her daughter’s family. Yet she is nothing like her Western-raised young grandson’s expectation of a traditional grandmother—downing Mountain Dew Soda, energetically watching professional wrestling and never cooking. Despite their differences, the two develop a powerful bond as Youn embodies every bit of the loving maternal figure her young grandson needs.

For Youn the film carries a universal and unifying message: “This world is getting smaller and smaller. After all, we are the same human beings,” she told Observer’s Max Gao in a long and detailed interview on her role. “People think, If I do it that way and you do it this way, then you are wrong. There’s nothing wrong with doing it one way or another.”

Her work is a beautiful and wholly authentic performance that crosses every conceivable demographic with its message of familial strife and unity. Youn may be a veteran with decades-long ties in film and television, but she’s a revelation for wide American audiences.

More articles about Minari
Previous Next