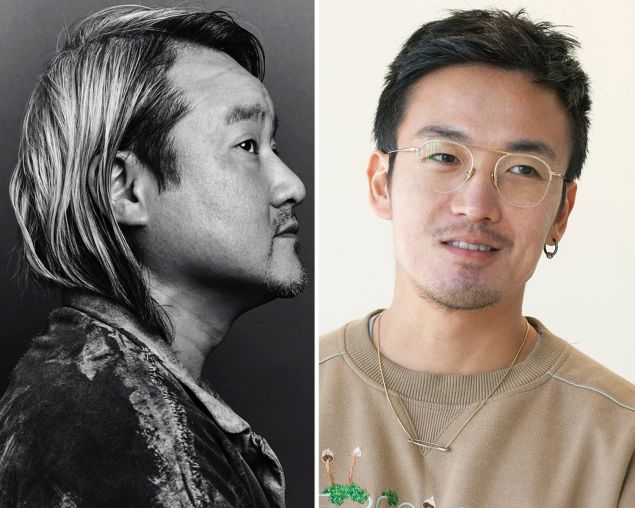 Co-Directors of Commonwealth and Council

Commonwealth and Council, a multifaceted gallery in the Koreatown neighborhood of Los Angeles, has spent the past decade dedicated to finding novel ways to actively sustain its community of diverse, subversive artists. Originating in a small apartment in 2010, Commonwealth and Council ran for a number of years as an artist-run space before evolving to keep pace with the times. Throughout it all, they’ve continued to champion the artistic practices of women, queer, POC, and ally artists to “build counter-histories that reflect our individual and collective realities.” During the pandemic, the gallery has been hosting weekly Zoom conversations about everything from the art world’s education system to the Imperialist genesis of museums amid the Anthropocene.

“Thinking about the long term, most artists don’t have retirement plans,” Kibum Kim told Observer in a conversation about the gallery’s new initiatives. “We’re starting a Commonwealth and Council trust and by participating and contributing artwork, 10 to 20 years from now, when some of those works have large appreciation in terms of market value, we might be able to place them and the proceeds from that would be split among all the artists who took part.”

In this way, the gallery is suggesting an alternative way of interacting with a frequently cruel art market that catapults a select few individuals to fame while leaving uncountable others to languish in obscurity. “We have 26 artists officially, but it’s probably a community of 30 or a little bit more at this point,” Kim explained. “They’re such fans of each other’s work, and even if it’s not being validated by the market, they want to support each other.”