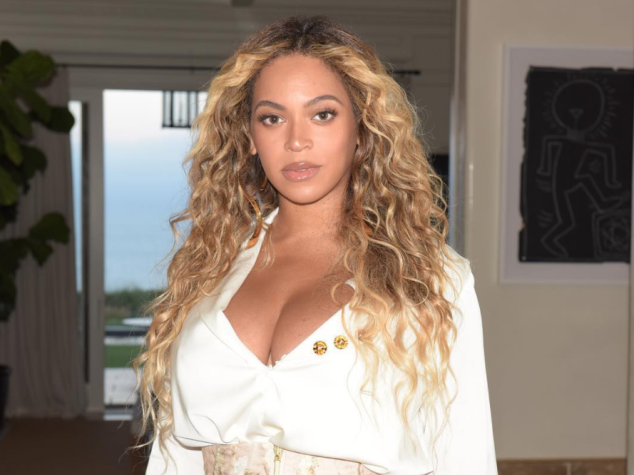 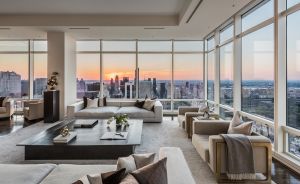 This Massive Beacon Court Penthouse May Appeal to Aviation Enthusiasts

The sprawling 4,500-square-foot apartment is listed for $37.5 million
By Morgan Halberg 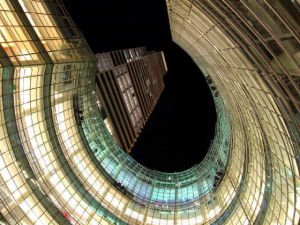 Not So Junior: Son of Watergate Prosecutor Archibald Cox Drops Condo for $17.25M

Archibald Cox, the special Watergate prosecutor frequently characterized as "ramrod straight" who was fired by the Nixon administration in the so-called "Saturday Night Massacre" of 1973 was himself a "junior." Cox's father had been Archibald, too. But when the family's third Archie came into the world, there were to be no Roman numerals appended to his name. And it is this second Archibald Cox, Jr. that has recently unloaded a 3,058 square-foot condo at 151 East 58th Street for $17.25 million, according to city records. Wendy Sarasohn and Jamie Joseph, of Corcoran, had the listing.
By Chris Pomorski 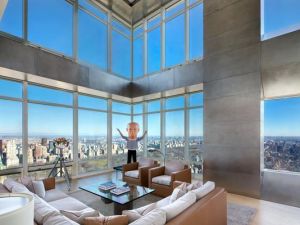