Danielle Deadwyler and Cate Blanchett are early front runners for the Best Actress Oscar. The directors and casts of both 'Till' and 'Tár' spoke about their work in post-screening panels at the New York Film Festival.
By Harry Haun 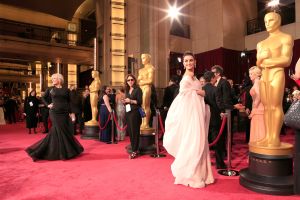 For every winner there are all the non-winners. And a couple people, and movies, have racked up the dubious honor of setting records for their number of non-wins.
By Jim White 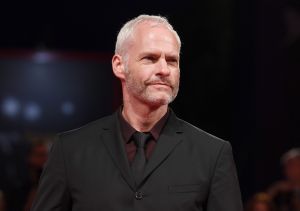 McDonagh reports that his comedy about death by hanging is coming across 'much darker than in London' for it's New York debut.
By Harry Haun 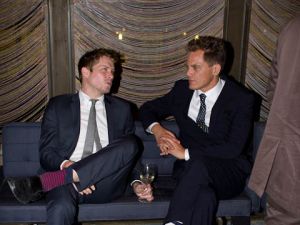