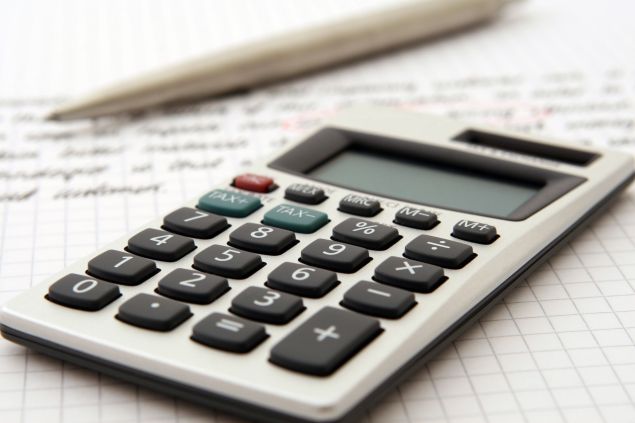 Accounting Is Flawed, and Financial Disruptors Are Licking Their Chops

Those in the accounting and finance worlds would be wise to listen and learn the Millennial mindset.
By Michael Burdick 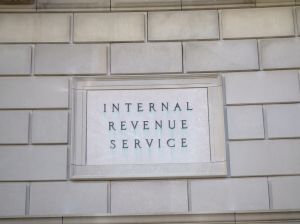 Are You Really an Artist? It’s the IRS Who Actually Decides

Your taxes are what really determine your professional status.
By Daniel Grant 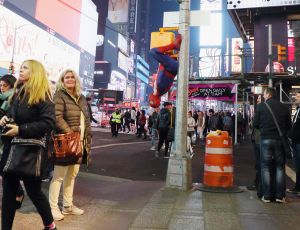 It wasn't so long ago that you had Canadian cities subbing in for New York City in the movies. Then came the years of Katherine Oliver under Mayor Bloomberg, and of New York State's handsome tax credit, which encouraged production and helped make the Big Apple competitive with California for the new Hollywood boom. We spoke to John Genz, a partner at accounting and consulting firm Citrin Cooperman, who has advised more than 100 TV or film projects, who spoke to us about recent changes that will help productions get their credit even quicker. In addition to working at a CPA (certified public accounting) firm, Mr. Genz has consulted with several states to develop their tax incentive program.
By Drew Grant 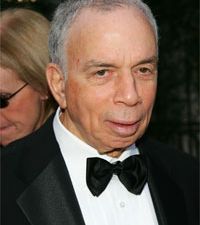 Booting Up: Be Smartphone Smart Edition 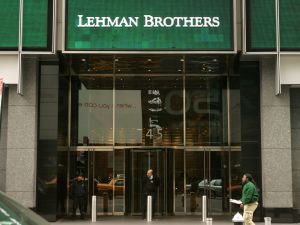