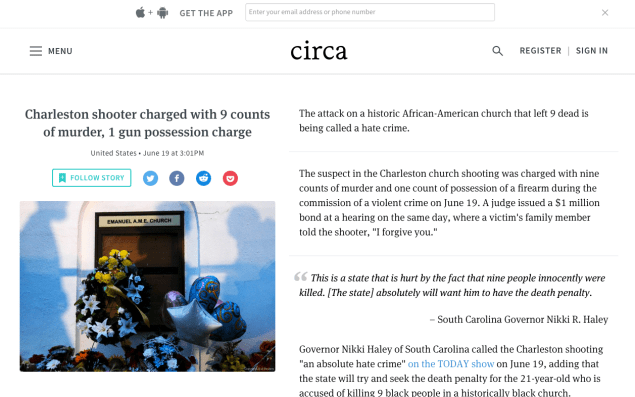 News Startup Circa Says Goodbye After Funds Dry Up

Circa, the news startup which poached talent like Reuters' Anthony De Rosa, is going on "indefinite hiatus."
By John Bonazzo 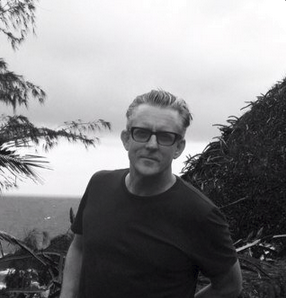 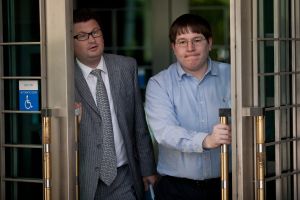 On March 14, 2013, the indictment came down: 26-year-old Matthew Keys, a celebrated social media journalist, Twitter power user and full-time editor at Reuters, had been charged in a federal criminal case. In the indictment document, published by Politico, the Department of Justice alleged that Mr. Keys had conspired with the hacktivist collective Anonymous to gain access to the Los Angeles Times’ website by providing some of the group’s members with the usernames and passwords that allowed them to deface at least one story posted there.
By Jessica Roy 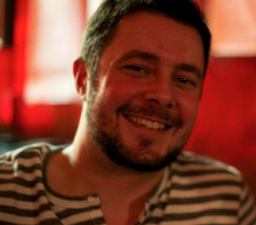 Reuters’ Anthony De Rosa is Going to Circa 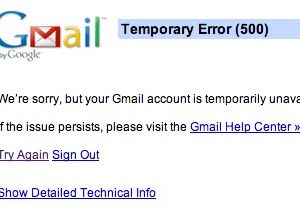 Gmail Went Away for Ten Minutes and Everyone Flipped Out 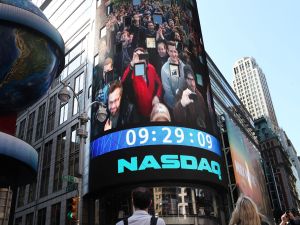 No Soup for You! Anthony De Rosa, SoupSoup, Leaves Tumblr for Now 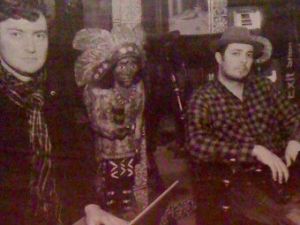