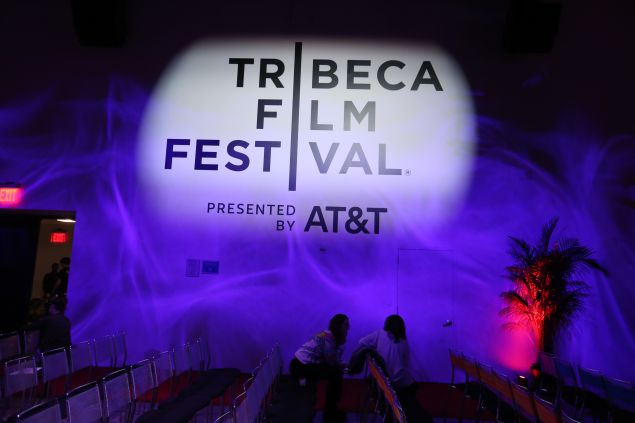 Behind the Screens: The 2017 Tribeca Film Festival

Putting together Tribeca Film Festival requires a crack team of programmers, several of whom talked with us about which movies are must-see.
By Jake Brandman

Nitehawk’s staff mixes a kickass movie, a guest chef, and a beverage partner to create a food and drink menu.
By Jake Brandman 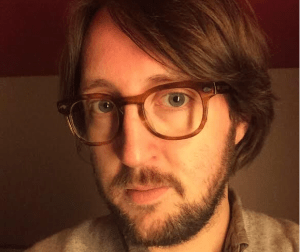 Like every other still-existing Village institution, the theater has had its fair share of ups and downs, revitalizations and near-collapses, but starting April 14th, the next phase in the Quad’s life begins, as it finally reopens after millions of dollars of renovations, redesigns, and rebranding. Charting its new cinematic path is Director of Repertory Programming, C. Mason Wells, who spoke to us about his programming goals, his observations about the state of cinema in New York, and what we can expect from the new-and-improved Quad Cinema.
By Jake Brandman 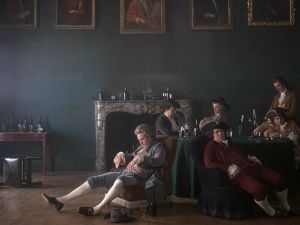 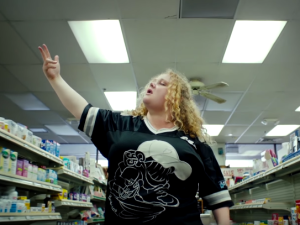 Behind the Screens: New Directors/New Films Festival Could Find the Next Big Thing 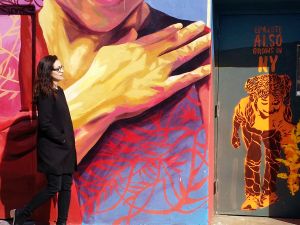 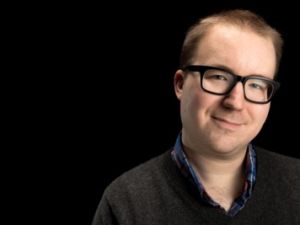 Behind the Screens: GKIDS, the Company Distributing the World’s Best Animated Films

Behind the Screens: MUBI’s Director of Content on Streamlining Streaming Services 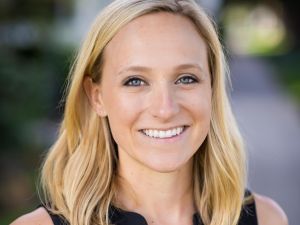 Behind the Screens: Seeso’s Head of Programming on Curating Comedy for Streaming 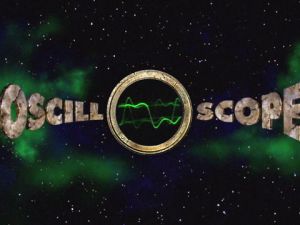 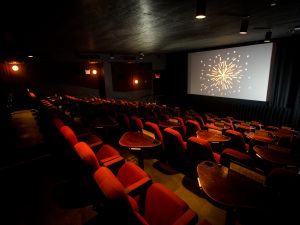 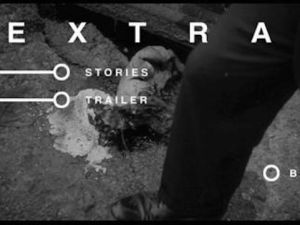 Behind the Screens’ Bonus Feature: Deleted Scenes from Interviews With Movie Curators 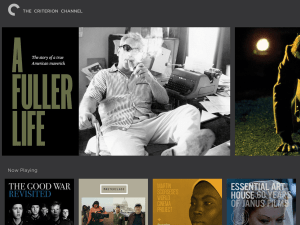 Behind the Screens: Criterion Collection President on Classic Movies in Digital Age 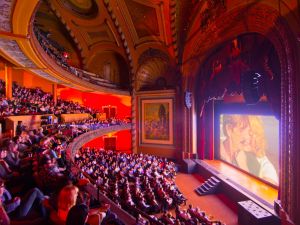 Behind the Screens: Cinespia’s John Wyatt 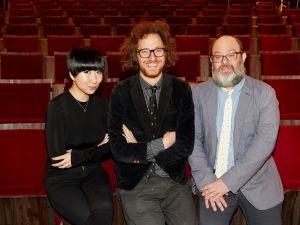 Behind the Screens: Metrograph’s Head of Programming Aliza Ma on New Retrospective 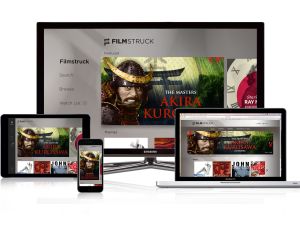 Behind the Screens: Filmstruck SVP of Programming and Production, Charlie Tabesh 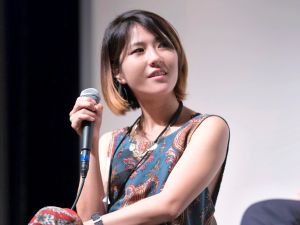 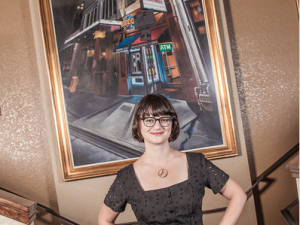