Pop Psych: ‘High Maintenance’ Shows How Your Dealer is Raising Your Kids

As a therapist, there might not be any show currently running that I like more than HBO’s new comedy, High Maintenance.  I like it a lot as a regular Human, too, but it really shines in its willingness to show the private moments of conflict, both inter- and intra- personal, that we all like to hide when we’re outside our homes.  This is the kind of revelation I spend a lot of sessions waiting for, because it’s in these moments of quiet conflict that our deepest vulnerabilities appear.  And while High Maintenance tends to play these moments of extreme emotional confusion for honestly appropriate laughs, it also treats all its characters with the respect deserved by anyone willing to show up as their most vulnerable self.
By James Cole Abrams 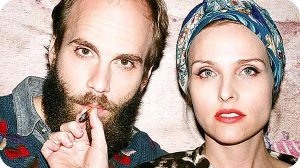 I love High Maintenance. And not just because Ben Sinclair, the star and half the creative team behind the Vimeo web-series turned HBO pot comedy, was the first person I met at a campus party in college. (Standing in line for Jell-O shots with a guy who looks like an 18-year-old John Malkovich, reciting the opening lines of Who's Afraid of Virginia Woolf...it's the kind of memory that sticks with a person.) It's as much about how well Sinclair and his wife/co-creator Katja Blichfeld, managed to create a world that keeps expanding outward, like the tendrils of a certain leafy green supplied by the show's protagonist (a weed delivery guy, appropriately named "Guy.") Over the course of its six seasons on Vimeo, a seemingly disparate series of interactions evolved into a meta-narrative of inter-connectivity between its subjects, who at first were only tied together by their dealer.
By Drew Grant 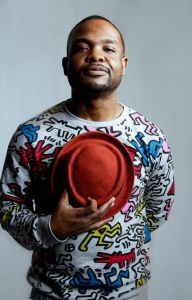 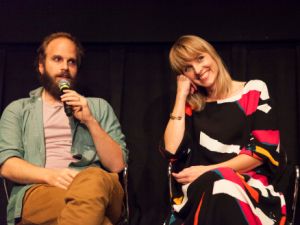 HBO Gets Into 4/20 Spirit With ‘High Maintenance’ Order 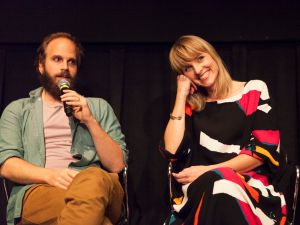 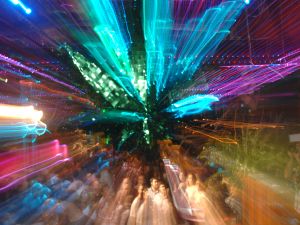 Everyone Must Get Stoned: High Times Celebrates the Big 4-0 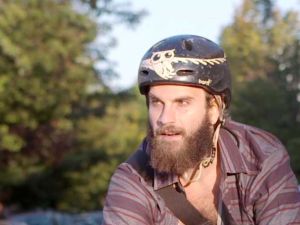