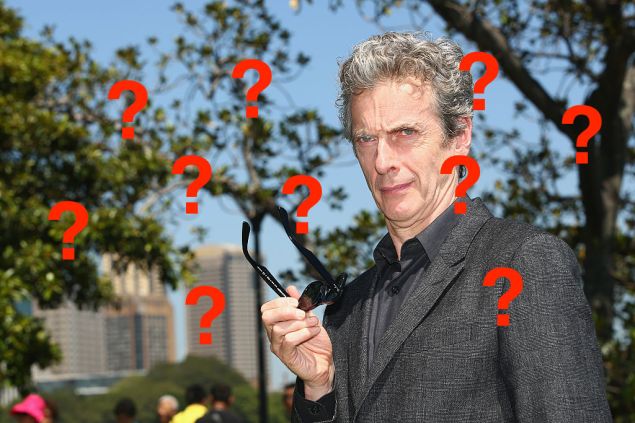 Who Should Be The Next of the Doctors Whom?

It was recently announced that, after four seasons riding around in the Tardis, Peter Capaldi will be hanging up his sonic screwdriver and regenerating into another esteemed British actor. And so here we are, left to bet and speculate which esteemed British actor it shall be. Fingers crossed he or she is coming from a critically acclaimed British series that Americans don’t know about yet!
By Dana Schwartz 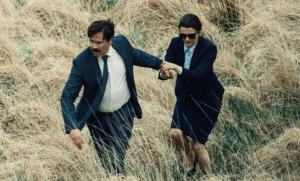 Pop Psych: Considering the Mating Call of ‘The Lobster’

Yorgos Lanthimos’ new movie, 'The Lobster', asks what is the chemistry of chemistry?
By James Cole Abrams 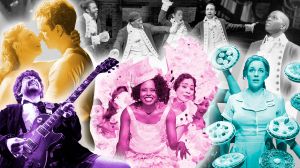 The Tony Awards Are About More Than Just ‘Hamilton’

One musical is getting all the attention this year, but many other Broadway shows also deserve an audience
By John Bonazzo 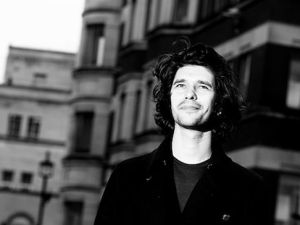 Consider ‘The Lobster’: A Q&A With Ben Whishaw 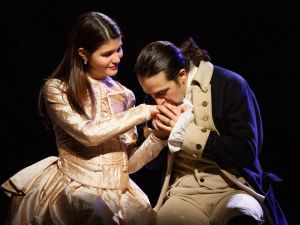 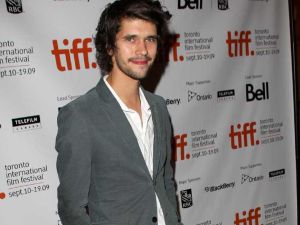 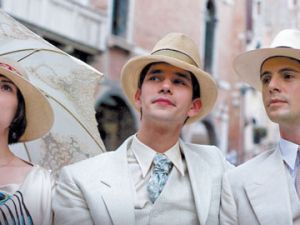 Holy Waugh! Finally, The Intelligent Movie I’ve Been Waiting For 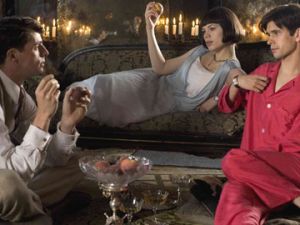