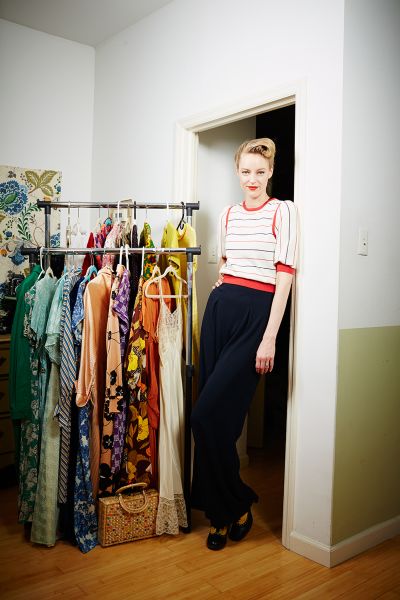 Booting Up: You May Now Makeout With the Digg Reader iOS App

Digg Reader, which many bloggers would like to kiss on the mouth, is now available as an iPhone app. [TechCrunch]
By Jessica Roy 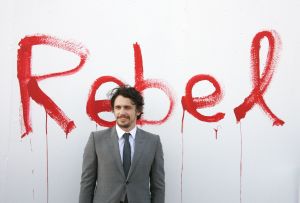 Two days ago, The New York Observer noticed that Renaissance man James Franco had quietly begun blogging for the Huffington
By Drew Grant 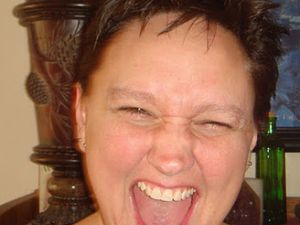 What’s The Difference Between a Blogger and a Journalist. A $2.5 M. Fine