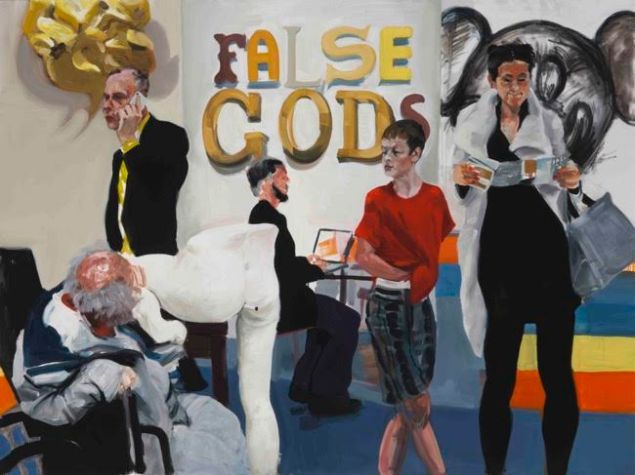 Frieze Week Edition: 25 Things to Do in New York’s Art World Before May 9 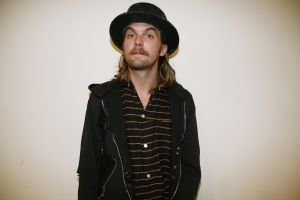 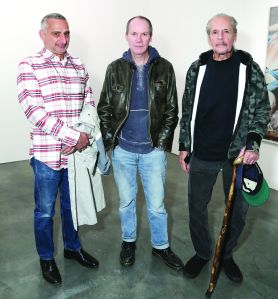 A Riot of a Party for ‘Deliverance,’ a Feisty Group Show at the Brant Foundation

In the first months of 1960, my grandfather managed to get out of Cuba thanks to some connections to Fidel Castro, an old prep school buddy of his, and left on a jet also carrying the senator from Massachusetts, John F. Kennedy. My grandfather’s kids—including my mother, who was 3—made such a scene that he sent the senator a letter apologizing. Kennedy responded, assured him the kids were fine, and soon after, my grandfather and his family settled in Greenwich, Conn.
By Nate Freeman 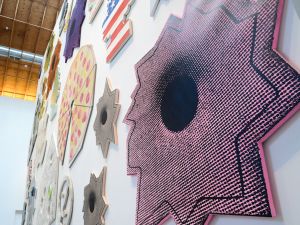 ‘Nate Lowman: I Wanted to Be an Artist but All I Got Was This Lousy Career’ at the Brant Foundation Art Study Center 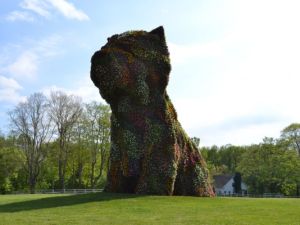 The Next Artist to Tackle Brant Foundation: David Altmejd