If you've already pre-ordered tickets to Tom Cruise's mummy flick, you're going to love these other films. We promise.
By Alanna Martinez 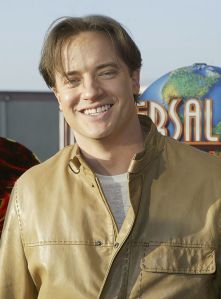 In 1999, the world was given a gift in the form of 'The Mummy,' starring gifted actor and American icon Brendan Fraser. Fraser, as you certainly recall, was also the star of 'Dudley Do-Right' and 'George of the Jungle,' able to jump seamlessly from comedy into one of the highest grossing Egypt-themed action film franchises of all times. His range as a performer is truly limitless, but 'The Mummy' was his peak: as a lovable adventurer who manages to be rugged without being offputting, who can pull off a hat and act the leading man. Brendan Fraser is 'The Mummy' and 'The Mummy' is Brendan Fraser.
By Dana Schwartz

Grim and unsettling, Gimme Shelter is a social tract about the benefits of getting into the homeless shelter game.
By Rex Reed

Box Office Breakdown: ‘A Nightmare on Elm Street’ Cuts Up the Competition 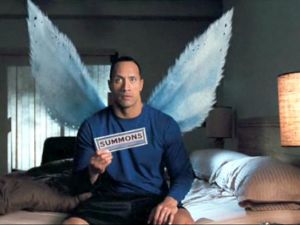 Opening This Weekend: Where Are the Good Movies? 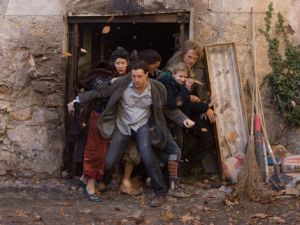 Sara Vilkomerson’s Guide To This Week’s Movies: The Neverending Story 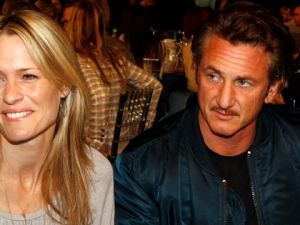