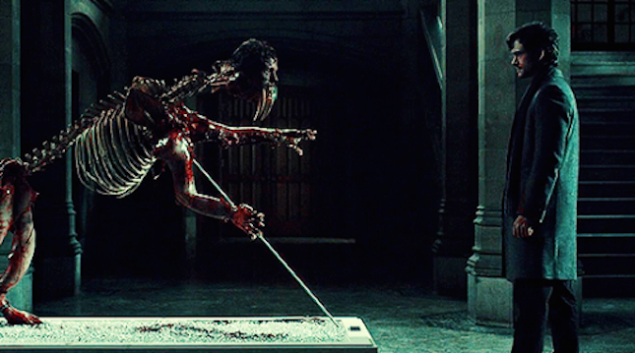 Open Letter to Television: ‘Hannibal’ Is the Design We Deserve

"If everything that can happen happens, then you can never really do the wrong thing," Will Graham's hallucination of Abigail told him in the Italian cathedral where her former captor had mutilated a body into  the shape of a human heart. "You're just doing what you're supposed to." Will Graham ends up agreeing with himself and dispenses with the Abigail vision all together, which makes sense in the kitchen-sink style of pop psychology Bryan Fuller's flawed masterpiece of a show, Hannibal, loves to traffic in. Now in it's third season, the show is more beautiful, more chimerical, more heteroclitic than anything you'll find anywhere else on television. Visually it was far more impressive in its baroque grotesquerie than True Detective, a show with the same level of pseudo-intellectualism but way more prestigious buzz surrounding it. And yes, I know that I was part of the problem. Don't think I'm not manifesting my own Abigail Hobbs out of guilt for even indirectly having to do with its fate now dangling in the air like a fish-hooked angel corpse.
By Drew Grant 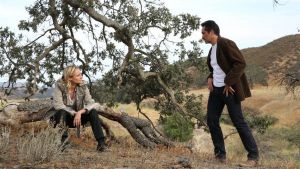 Exclusive: FX Exec Explains Why ‘The Bridge’ Not Renewed for Season 3

"FX will not be moving forward with a third season of The Bridge,"John Solberg, FX's Executive Vice President of Communications, wrote today in an email. The Peabody Award-winning adaptation of the Scandinavian crime series Bron/Broen had its season two finale earlier this month, going off the air and leaving its fans uncertain about it's future. The show premiered in 2013, and depicted Mexican and American cops working together on both sides of the Texas-Chihuahua border, trying to catch a serial killer. (Well, that's how it started, at least.)
By Drew Grant 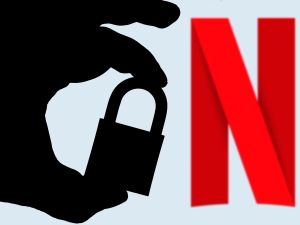 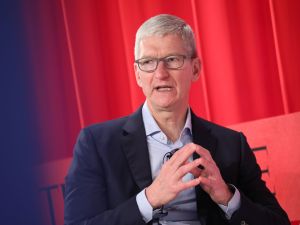 Can Apple Avoid Layoffs? Analysts Look For Answers in This Week’s Earnings Report 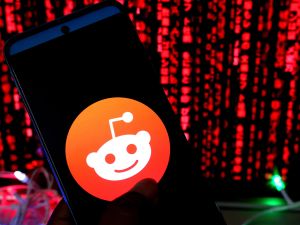 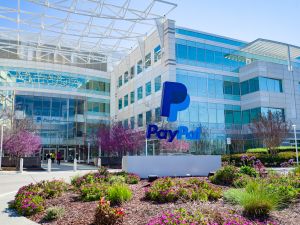 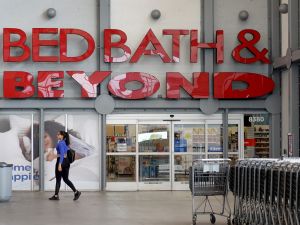 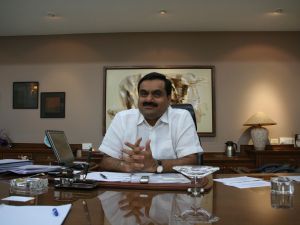