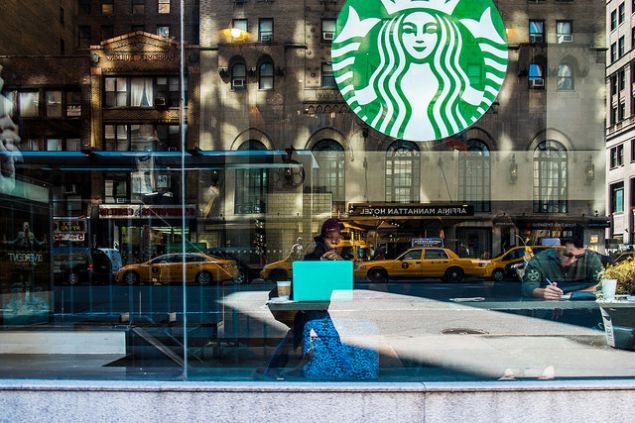 Starbucks is the Dominant Chain in Manhattan; Dunkin Donuts Rules the Outerboroughs

New Yorkers may profess their love of local coffee shops, but when it comes to chain stores in the city, Dunkin Donuts led the pack in 2015, for the eighth consecutive year, with 568 stores across the boroughs.
By Kim Velsey 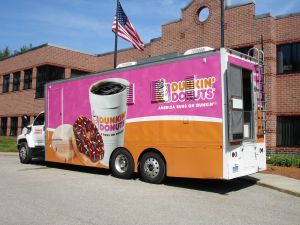 This year's report found an increase of 3.3 percent, "the largest annual increase since the 4.1 percent increase from 2009 to 2010," according to an email from Center executive director, Jonathan Bowles.
By Chris Pomorski

Startup News: Kickstarter and IndieGogo Show Off Their Metrics and Middle Schoolers Get Appy

Kickstarted The crowdfunding king released its annual highlights for 2012 this week. And the startups is going about as gangbusters as
By Ross Barkan 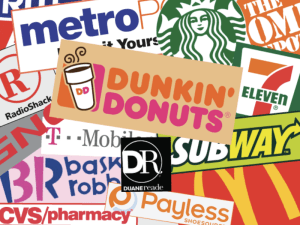 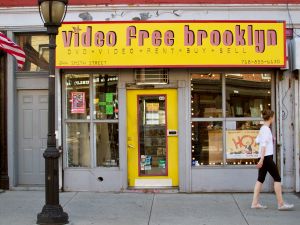 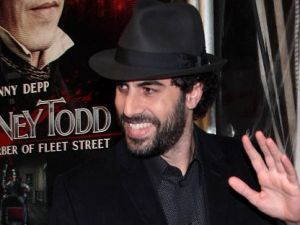 ‘New Tech City’ Won’t Keep You From the Startup Graveyard 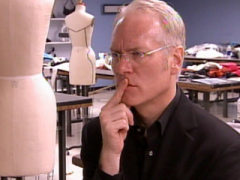 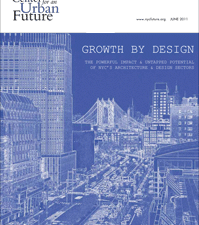 There Are A Lot of Designers in New York City 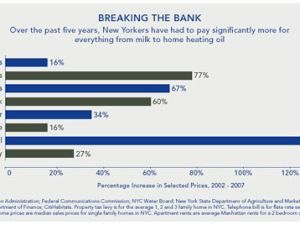 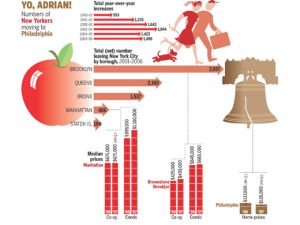 City to Middle Class: Just Not That Into You 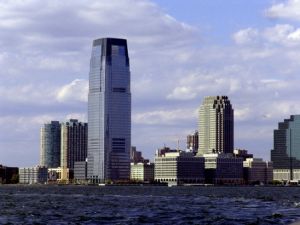 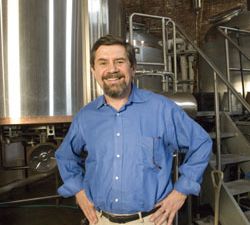 Helping Budding Foodies Through Kitchens on the Cheap 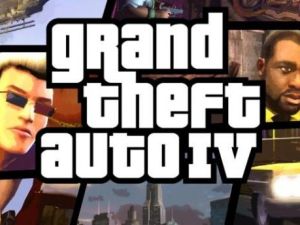 And the Survey Says… New Yorkers Don’t Got Game