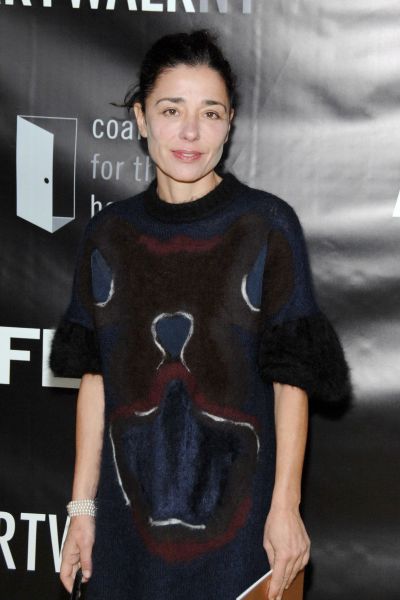 Nathalie Karg is leaving her ground floor space in Noho, and she's relocating to a very familiar spot. Ms. Karg—who helped found Anton Kern Gallery with her then-husband, Anton Kern—will be moving to a newly constructed 4th floor space at 291 Grand Street on the Lower East Side, the current home of a Gavin Bown's enterprise space, as well as beloved little gallery 47 Canal.
By Ryan Steadman 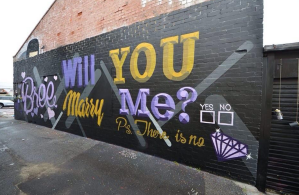 Your Guide to a Very Art World Valentine’s Day

Museums and galleries around New York City have plenty of romantic events for you and your paramour to check out this weekend.
By Brianna McGurran 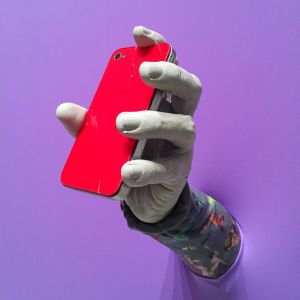 Braving the Tundra for a Hundred Openings: A Frigid Start to the Art World in 2015

Last Thursday, some thirty-odd hours after two men with Kalishnikov assault rifles entered the offices of Charlie Hebdo in Paris, the people who go to galleries in New York braved the subzero conditions to attend an opening at Mary Boone, and some of them were wearing white t-shirts hand-emblazoned with the phrase "Je Suis Charlie." The show was "Ryan McNamara: Gently Used," and with Mr. McNamara fresh off his applauded performance at Basel, this exhibition seemed hard to miss, even given current events So did many others. The weather here and political climate abroad should keep the masses indoors, but by the time I ended up at a kegger hosted by three Lower East Side galleries in some space on Ludlow Street, people were proclaiming that it felt like an fair weekend.
By Nate Freeman 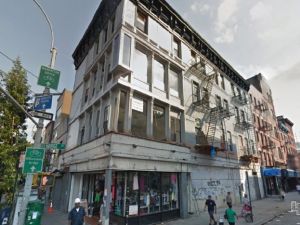