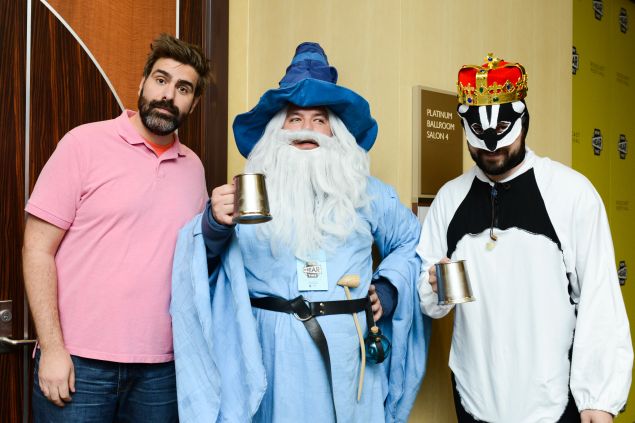 'Now Hear This' is trying to be something different: a fan-facing, 30 show, 6 stage podcastapalooza,
By Oliver Jones 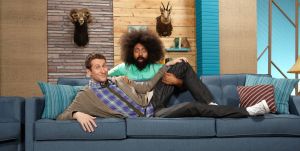 There is a magical time every year called the upfronts. No one can say exactly what part of the year
By Drew Grant 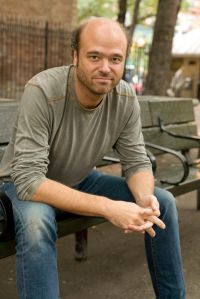 Life After 30 Rock: Catching Up With a Comedian Not Named Alec Baldwin

Funnyman Scott Adsit is probably best known for his role as perennial sad sack Pete Hornberger on the hit NBC sitcom 30 Rock. A blundering scriptwriter who claims to have been the original bassist for the 80s band Loverboy, Pete is prone to the occasional racist remark and can never seem to satisfy his wife sexually. (To wit, in one episode he brags to a fellow writer: “Last night I was having sex with Paula, and neither of us was wearing a Walkman.”)
By Rebecca Hiscott