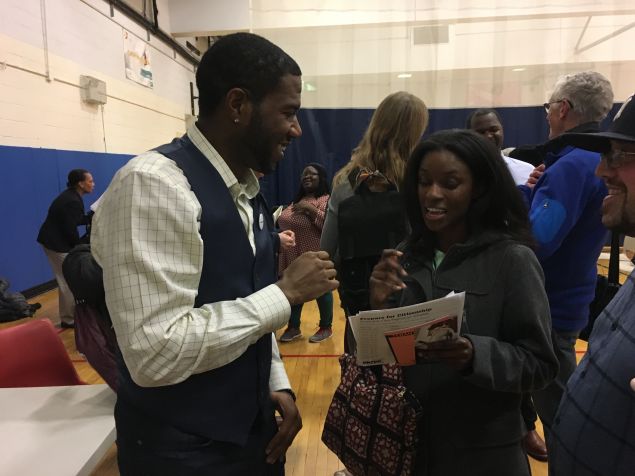 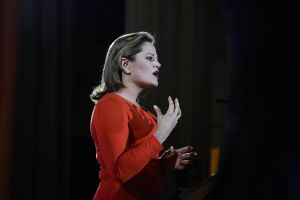 Melissa Mark-Viverito does not want to see more offenses added to the list of those that would compel the city's cooperation with federal immigration officials.
By Madina Toure 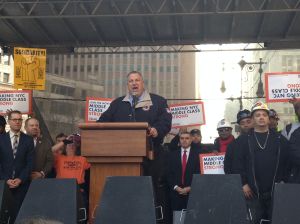 The Department of Buildings commissioner said that Bill de Blasio will not support an apprenticeship requirement for construction workers.
By Madina Toure 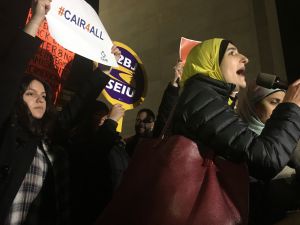 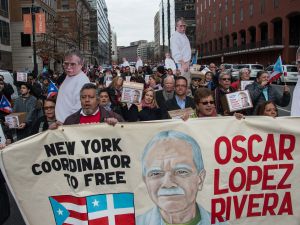 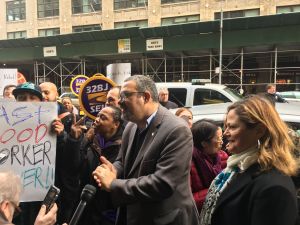 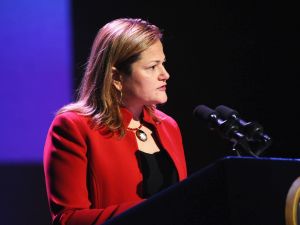 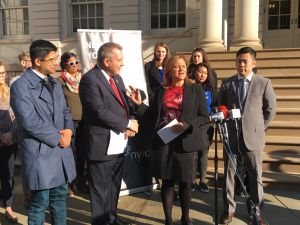