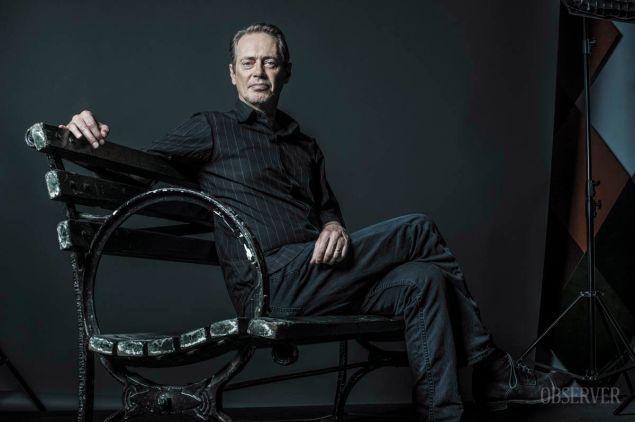 The malleable Steve Buscemi, who can skillfully portray mensch or murderer (sometimes simultaneously), has had the good fortune in his epic career to play many demanding parts: the motor-mouthed sociopath in Fargo, the parsimonious Mr. Pink in Reservoir Dogs, the sympathetic record-collecting lonely heart in Ghost World and the natty, scheming power broker Nucky Thompson on Boardwalk Empire to list just a few. But the Brooklyn-born actor is taking on what may be his toughest role to date: himself. Mr. Buscemi hosts, directs and executive produces Park Bench, an Emmy-nominated series on AOL that made its debut last year and is in its second season. Along with Jerry Seinfeld’s Comedians in Cars Getting Coffee on the digital channel Crackle, Park Bench represents the vanguard of the indie talk show—or “talking show,” as Mr. Buscemi bills it; the web series is something of a modernized cross between Fernwood 2Nite and Playboy After Dark, only outdoors and without bunnies. Each roughly 10-minute episode, shot either in a city park or at a location such as City Hall (have bench, will travel), is a pressure-cooked stew of sketch comedy, improv, music and traditional Q&A. As foils, Mr. Buscemi relies on his scene-stealing sidekick, Geo Orlando, a mammoth, under-employed carpenter, and his younger brother Michael, an accomplished actor in his own right.
By David Wallis 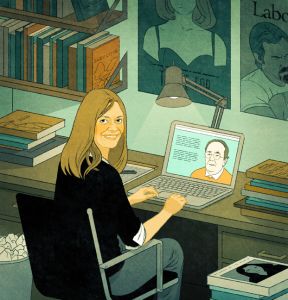 An Accomplished Writer Takes a ‘MasterClass’ From a Gargantuan Selling Writer

The Master Class ads started popping up in my Facebook feed a couple of weeks ago.
By Joyce Maynard 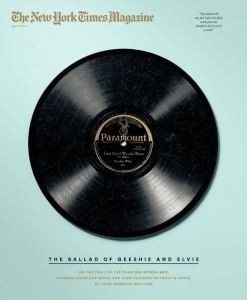 Robert McCormick and the question of "quasi theft."
By Matthew Kassel 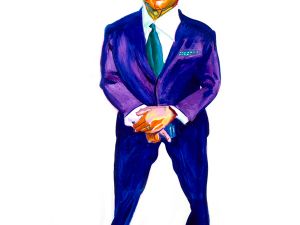 A Reasonable Man: How Track-Suited Firebrand Al Sharpton Became the Most Thoughtful Voice on Cable 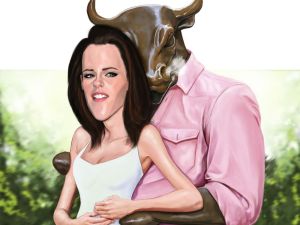 Our Cheating Hearts: Honor, Integrity and Playing by the Rules are All Out of Style 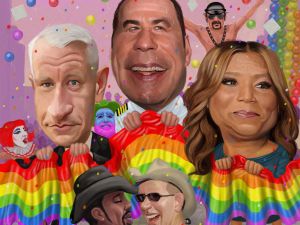 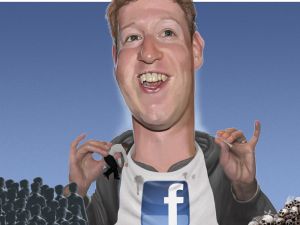 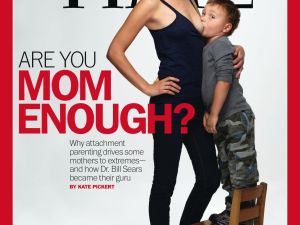 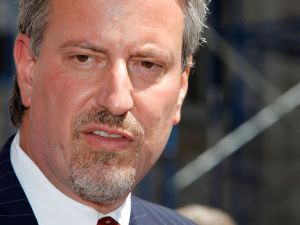 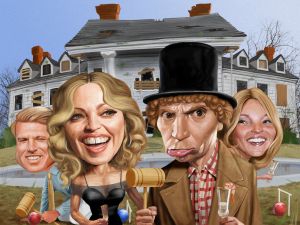 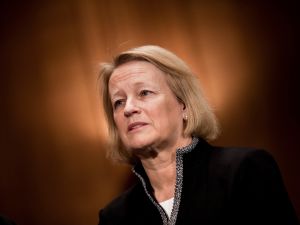